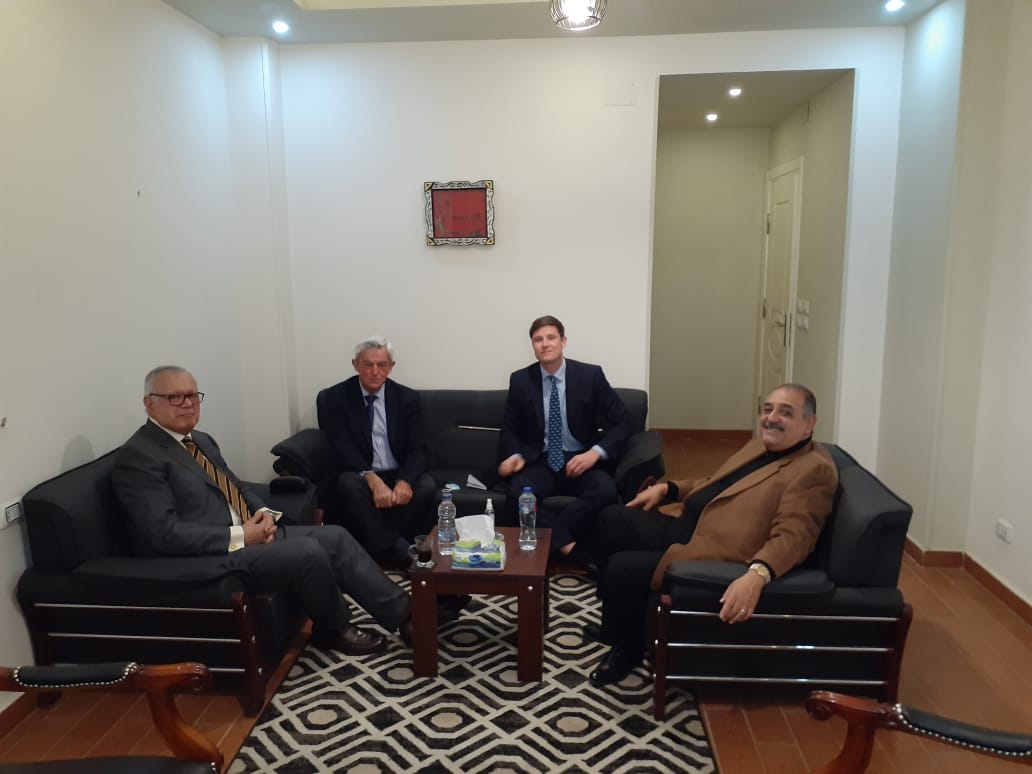 The “Schaff” Center for Future Studies and Analysis of Crises and Conflicts “Middle East and Africa” held a symposium and dialogue on the round table in the presence of Ambassador Mohamed Al-Orabi, the former Minister of Foreign Affairs of Egypt and Chairman of the Board of Trustees of the “Shaf” Center And Mr. OLIVER JAMES from the UK, President of the FORWARD THINKING Center for Studies and Research, and with him, Mr. Jordan Morgan, the representative of the FORWARD THINKING Center in the Middle East, and Ambassador Dr. Mohamed El-Soufy, President of the Afro-Arab Cultural Institute for the League of Arab States, and Dr. Zain El-Sadat, Secretary General of the “SHAFF” Center

The participants in the round table symposium at the Schaff Center discussed the current developments in the Russian and Ukrainian war and the repercussions of the current situation in the world and the Middle East, especially Africa, and the consequences of Masov It occurs from the consequences and its great damage to the economic, social and environmental aspects at the whole world level. They estimated the initial losses of the economy. Globally, about a trillion dollars

The discussion touched on double standards from the West and America, and this is what happened before with Palestine, and he did not look or care Anyone with this big problem

The participants in the round table symposium at Schaaf expressed their admiration for this Western and European alignment against Russia, the aggressor against Russia. Another country while they did not do this in Palestine and neighboring countries

Ambassador Al-Urabi expressed his concern about the continuation of the Ukrainian crisis and Which would have very severe repercussions that change the features of the world as we know it, such as the Covid-19 pandemic and the climate change crisis, which is essentially a humanitarian crisis of the Ukrainian people, with whom everyone sympathized. The crisis does not threaten to disrupt humanitarian aid and Not only political files, but also threaten military support and peacekeeping support in both the Middle East and the African continent, in light of the preoccupation of Western countries in confronting Russia

He stressed on the Arab countries to take advantage of that wide interest in the Ukrainian crisis in the media and public opinion, in redirecting that momentum to revive the file of the Palestinian cause and mobilize support against the Israeli settlements in Palestine, and the illegal occupation of Palestinian lands, and there is a mobilization against the Russian occupation of Ukrainian lands. 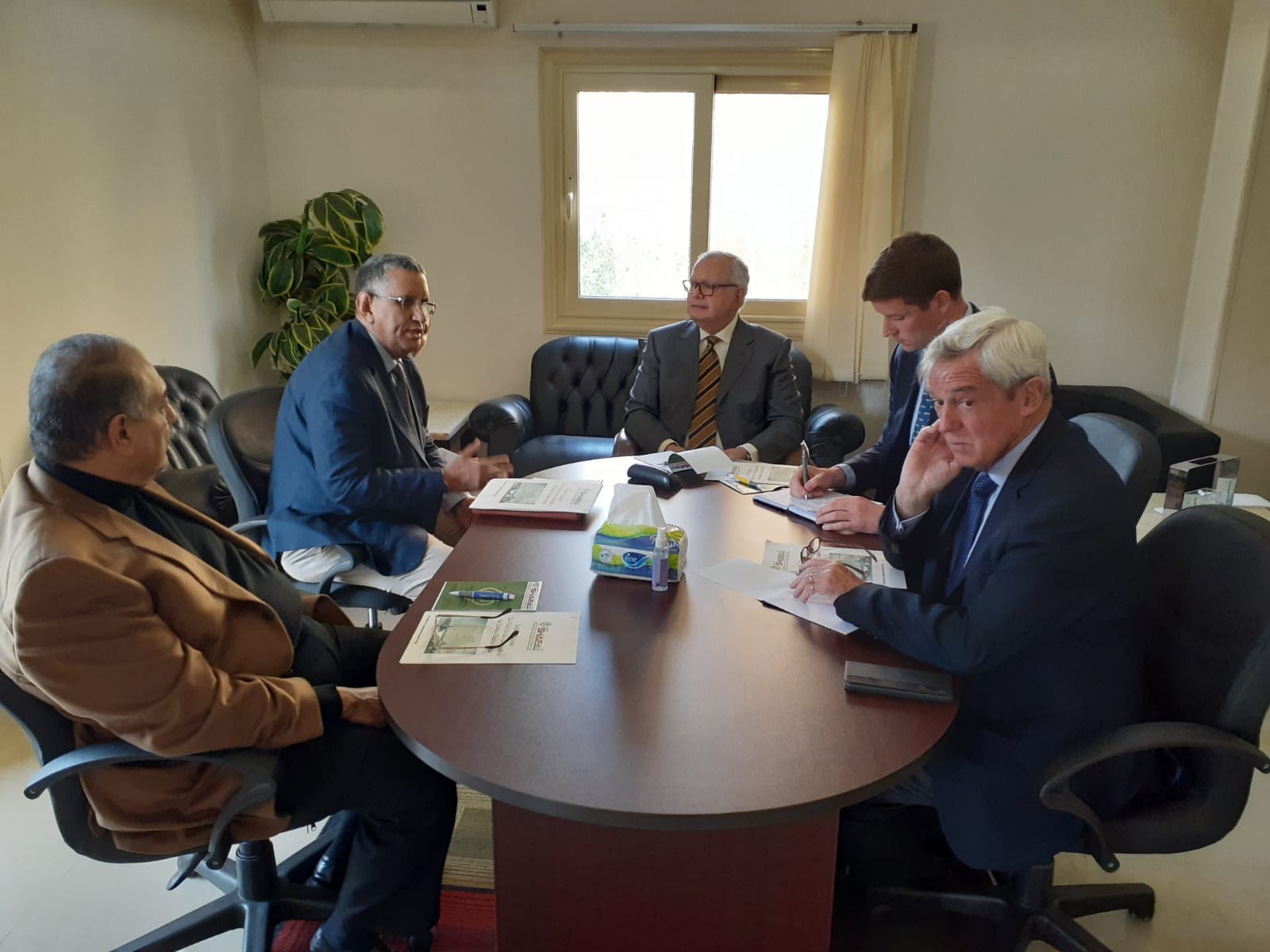 On his part, Mr. Oliver added McTernan said that the Russian invasion of Ukraine raises some very important issues, which we need to address particularly at the UN level and the challenge of how to balance the right to self-determination on the one hand, and the right to security on the other, but we don’t see the answer to that Questions the way in which Russia initiated unilaterally and was rather destructive and destabilizing to international stability and would undermine international law and the order that was put in place at the end of World War II in an attempt to avoid wars and establish peace, therefore, there is an urgent need for the United Nations to restore the Examines itself as it exists now, and tries to answer questions about its ability to deal seriously in crises.

He pointed out that with regard to the Palestinian issue, from the perspective of Palestinian and Arab public opinion, there is a clear paradox from the West where it defends the right of Ukraine In the self-determination and condemning the Russian invasion, and at the same time it seems to some that Western countries ignore the same issue in Palestine, and that they did not take sufficient seriousness in dealing with Israel in addressing the rights of the Palestinians to self-determination, the right to form a Palestinian state and the right to end the occupation The leadership of the Western countries supporting Ukraine and the United Nations must also rebuild the credibility and overcome double standards by addressing Middle East issues seriously and objectively. Dr. Zain El-Sadat revealed the repercussions of the Russian-Ukrainian war on the global economy, where the initial losses to the global economy are estimated at about a trillion dollars, and this has a negative impact on all countries of the world and called on the international community to confront the repercussions of this war on The peoples of the world, especially the poor countries