Major General Ahmed Zaki Abdeen, President of the Administrative Capital Development Company Al-Omraniya visited the Master Group stand during the opening activities of the Capital of Hope exhibition, which started yesterday and will continue until tomorrow, Saturday, and organized by the Al-Ahram Foundation at the Dusit Hotel in the Fifth Settlement for the third year on the following

During the visit, Major General Ahmed Zaki Abdeen and Professor Abdel Mohsen Salama, Chairman of the Board of Directors of Al-Ahram Foundation, met with Dr. Mostafa Lashin – Vice Chairman of the Board of Directors of the company, during which they talked about The Capital City project and its completion rates and reassurance on the progress of the project, praising the company’s commitment to the timetables set for them in the implementation of contracting and construction operations on the project land. 20220311 It is worth noting that Master Group is participating in the Capital of Hope exhibition from March 10 to 12 in the “The City” project with very special offers during its participation in the Capital of Hope exhibition with exclusive and distinctive offers Very much on the units of the “The City” project in the Administrative Capital without downloading and installments up to 10 years

20220311 by opening a new phase of the most important The project areas have different privileges and competitive prices on the units, and the “The City” project is built on an area of ​​54 acres in the most distinguished area in the R7 area with a total investment of 4.5 billion pounds. The City varies in project unit areas, which start from 85 square meters up to 350 square meters. 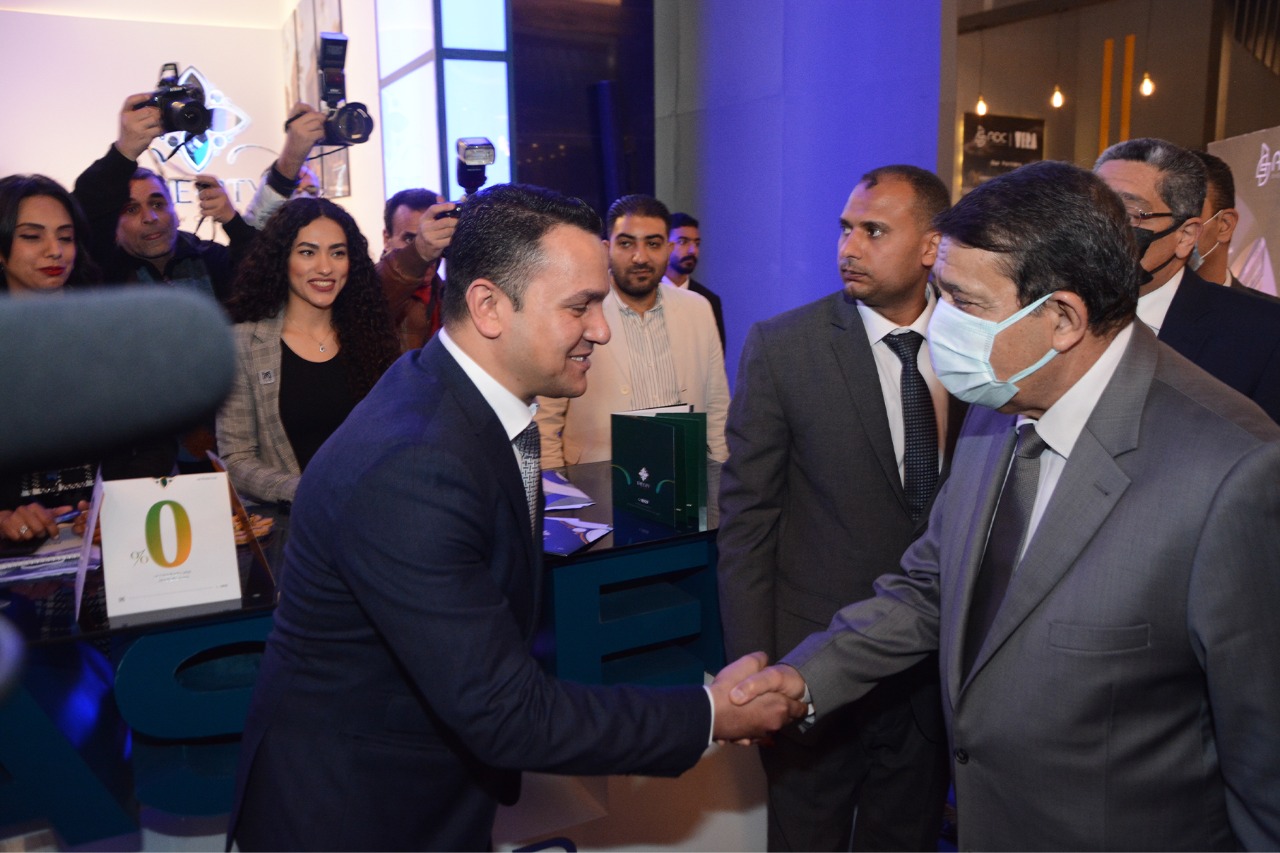