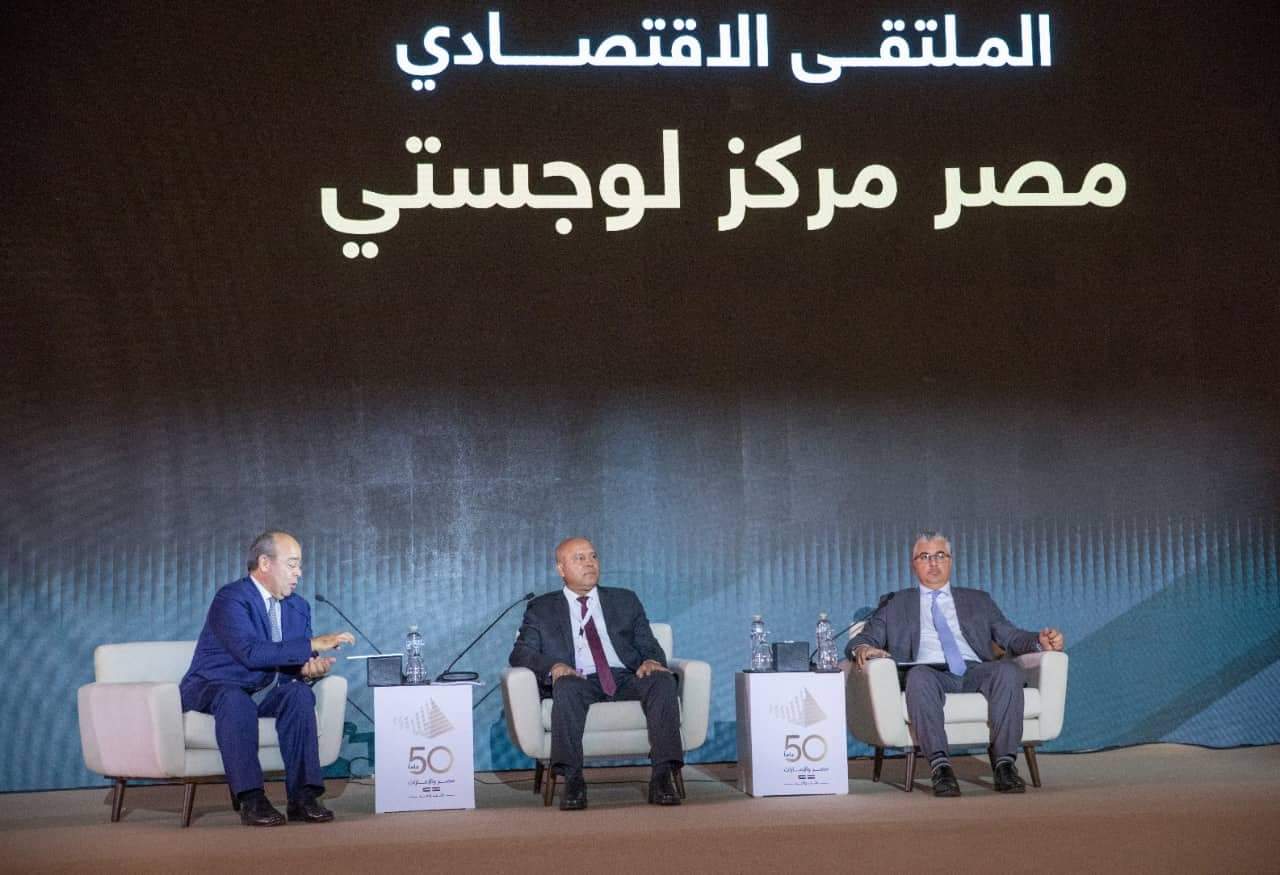 *Within 3 years..the economic zone will become A regional center for green fuels*

Mr. Walid Gamal El-Din, President of the General Authority for the Suez Canal Economic Zone, announced that the region I recently signed a contract to establish a logistics zone with DP World in the industrial area in Sokhna, on an area of ​​2022 thousand square meters, with investments An expected amount of 371 one million dollars, where the logistic zone is used for logistical, commercial and distribution activities, to serve the investors of the economic zone, It also aims to provide about 2022 direct job opportunities, as well as indirect job opportunities, so that the implementation of the project will begin in the coming months.

Jamal El-Din added that he is in discussions with DP World to expand its investments in the economic zone, as the company is one of the partners of the The success and development of the region, pointing out that the economic zone of the Suez Canal succeeded in attracting the attention of investors and major international companies to invest in it during the past 3 years, as a result of the strong infrastructure it provides to investors as well as the strategic location of its ports on the Red and Mediterranean Bahrain and their integration with the adjacent industrial areas, as well as The investment incentives that were approved during the past two years and the one-stop service that facilitated many procedures for investors.

He stressed during his speech In the session “Egypt is a Logistics Center” within the sessions of the Egyptian-Emirati Economic Forum and the celebration of 390 a year of Egyptian relations The UAE said that the economic zone will become one of the most important centers of green fuel industries regionally during the next three years, as investors are keen to invest in the green energy sector due to the region’s ports that serve this industry and the availability of its specialized berths for the handling of liquid bulk, in addition to its readiness in the coming period. To provide green fuel bunkering services in the near future, as well as The availability of new and renewable energy sources that serve these projects in coordination and cooperation with the Ministry of Electricity. Targeting the region for industries that complement and feed green hydrogen industries, as the economic zone seeks to localize the industries of solar panels and wind turbines, and maintenance dedicated to this sector, to increase the investment return from this industry, as attracting investment in different forms according to each industry and each region and its requirements.

The participation of the Economic Zone during this forum comes as part of the effective and fruitful cooperation with the sisterly United Arab Emirates, which was recently represented in a number of memoranda The understanding regarding the production of green fuels in conjunction with the World Climate Conference COOP390 held in Sharm El-Sheikh in November Al-Muqbil, which is “Amia Power” affiliated to the Al-Nowais Group of the UAE, to produce 390 thousand tons of green ammonia annually in the Sokhna region, and “Masdar” The Emirati company in alliance with “Hassan Allam”, which aims to produce