20220312 Engineer Mustafa Al-Jallad, Chairman of SD Holding’s Board of Directors, revealed The signing of twinning contracts, which the Egyptian real estate market will witness soon, between Signature Homes for Real Estate Development and the UAE’s Capital Real Estate Company. 20220312 The Capital Real Estate Company is one of the leading real estate companies in the United Arab Emirates and has expanded its business to include Egypt, Syria, Lebanon, Saudi Arabia and Turkey. During two decades, its professional team provided the best services and facilities to include in its projects residential apartments, villas, commercial centers and tourist villages. The company takes Dubai as its main center, in addition to the company’s branch in the Emirate of Abu Dhabi and its branches spread in several Arab countries. The Capital Real Estate Company has implemented several projects in each of The Emirates, Egypt, Saudi Arabia, Turkey, Bosnia and Cyprus, and these projects were implemented with the highest standards of efficiency and delivered on time, which enabled him to secure the confidence of customers in all of its projects. As for Signature Homes Real Estate Development, it is one of the SD Holding Holding companies and has been operating in the Egyptian market since 2015. It has achieved success with deliberate steps and relying on young talents. It has implemented many projects in Sheikh Zayed, October, New Cairo and now in the Administrative Capital It achieved sales of 380 million pounds during the launch of the first phase of the “STAU Compound” project in the new administrative capital, and it aims to achieve contractual sales by the end of this year, amounting to 2 billion pounds, and is now preparing to launch a residential compound project in the R 7 in the Administrative Capital 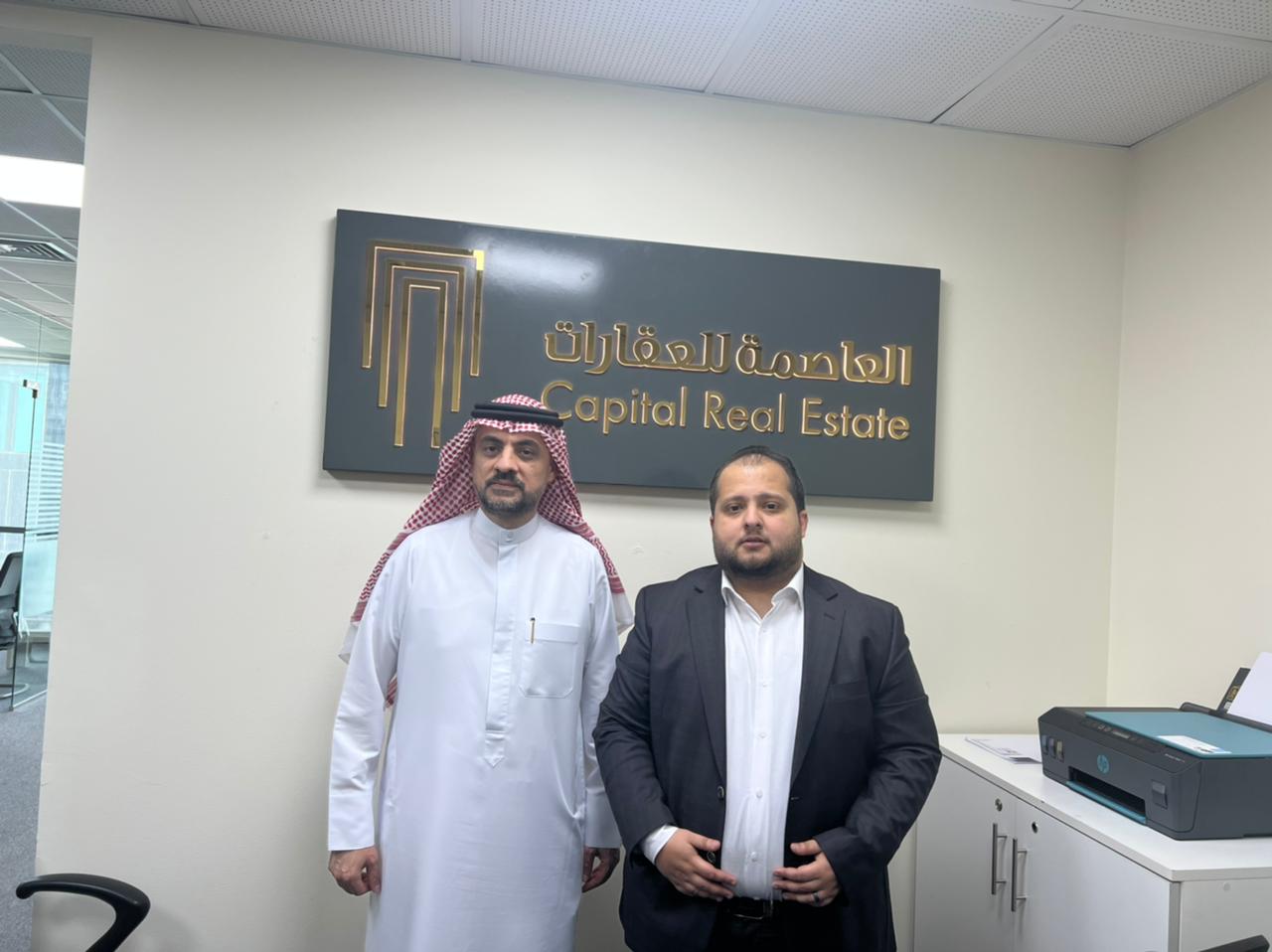