Jumia promised during the Black Friday season details That the prices of the products displayed on the platform will be at the prices before the inflation of the previous month of March. 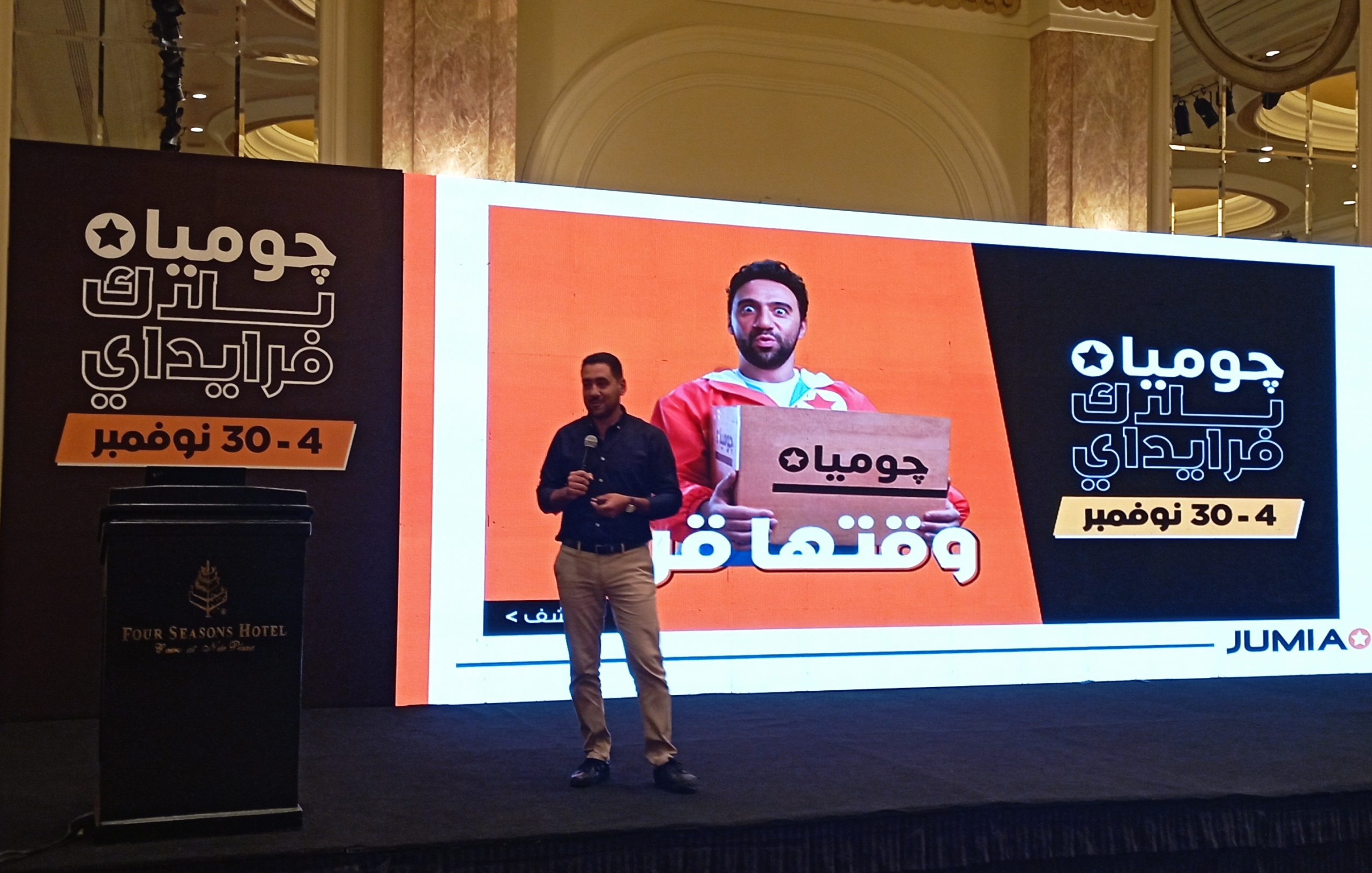 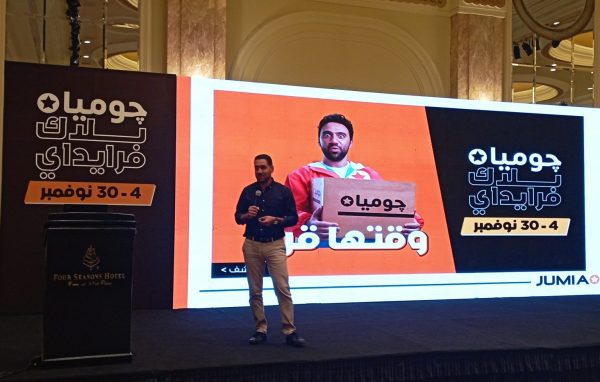 During the press conference, Hisham Al-Jabri, head of the commercial sector at Jumia Egypt, pledged That the Black Friday season this year aims to provide the products displayed on the Go website and apps Mia at the lowest prices.

It is scheduled that prices will return, according to the statements of the head of the commercial sector at Jumia, to the period before the previous month of March 2022 Before the process of floating the pound, which took place during the month of March and during the month of October.
In this context, Karim Ahmed, Director of Marketing at Jumia Egypt, stated that the goal of the Black Friday season this year is to reduce the price burdens on the Egyptian consumer, which It increased significantly after the economic reform events taken by the state to float the Egyptian pound, which led to a state of inflation and an increase in the prices of some products in the Egyptian market.

He indicated that this year Black Friday will witness different offers with focus On Fridays of each week, it will be announced successively via the Jumia website and apps during the Black Friday period from 4 – 20 Next November 2022.

He explained to me that the Jumia platforms include

Jumia Website in addition to several applications such as Jumia application

for sale and application Jumia Food to order food and apply