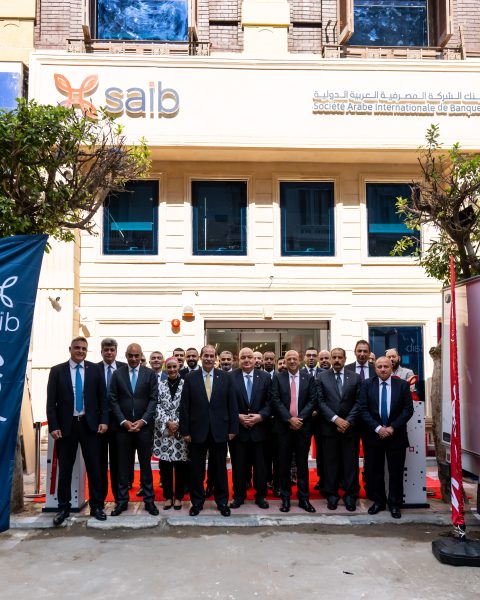 Wasil bank saib, one of the most prominent banks Working in the banking sector, he implemented his plans for expansion and geographical spread, as he opened his new branch in Cairo Governorate on Adly Street, according to the new corporate identity, which combines modern design and the use of modern technology to familiarize customers with the bank’s products. To bring the total of its branches to 300 branches spread across major cities and governorates in order to expand the bank’s customer base and to achieve the principle of financial inclusion. 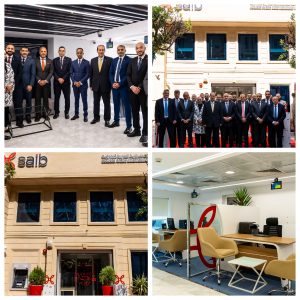 In addition, the bank succeeded in doubling and increasing the number of ATMs in implementation of its digital strategy and strengthening efforts to reach customers in different governorates, and based on a geographical study that was run These machines are located in areas where there are no ATMs in order to enhance the customer experience and support financial inclusion in line with the directives of the Central Bank of Egypt.