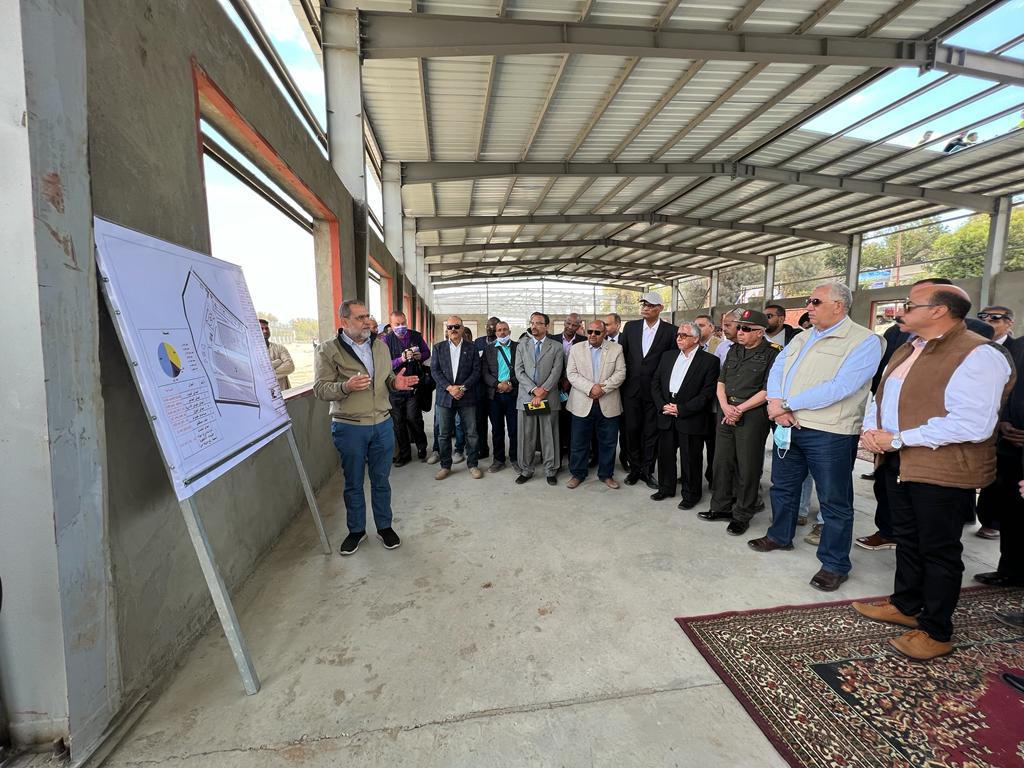 The Minister of Agriculture and Land Reclamation, and Major General Ashraf Attia, Governor of Aswan 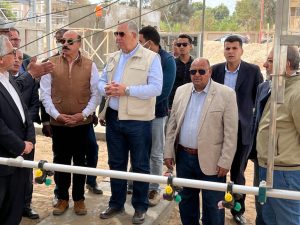 and Major General Sherif Saleh, head of the Upper and Lower Egypt Development Authority E.H. Karam Salem Mohamed Salama, Chairman of the Board of Directors of the National Company for General Contracting and Supplies of the National Service Projects Organization, and Dr. Muhammad Suleiman, President of the Agricultural Research Center inspecting the first plant dedicated to the production of cane seedlings in Kom Ombo

Al-Qusayr said that this visit comes within the framework of the directives of His Excellency President Abdel Fattah Al-Sisi, the President of the Republic to advance the sugar cane crop and expand its cultivation with the seedling system and use the best modern irrigation methods in order to increase Productivity and reducing production costs, which will achieve a positive economic return for farmers and raise their standard of living within the framework of the presidential initiative, a decent life. He added g/season (planting in spring and autumn), sufficient for planting an area 4813 An acre with seedlings in both seasons, funded by the Ministry of Agriculture and the Upper Egypt Development Authority

The Minister of Agriculture confirmed that the ministry is setting up plants to produce cane seedlings with new technology Fully visible in order to be a role model for the private sector and also to encourage farmers to grow cane in seedling system
To increase the productivity of the two land units and also to achieve self-sufficiency in sugar, an important strategic commodity, and to reduce the import bill
12 March، 2022
Facebook Twitter LinkedIn Messenger Messenger WhatsApp