The OLX platform revealed the interaction data that took place since January 724 And until February of this year, which showed impressive growth with the increase of users’ confidence in e-shopping across the country. The data proves that OLX continues to succeed in being the perfect choice for shoppers and sellers in Egypt across various sectors, whether you are looking for a new car, a suitable home or a good business opportunity, OLX will continue to be your best choice to find what you are looking for.

Throughout the year 486 until the end of February 2022, tens of millions of users nationwide have succeeded in achieving successful deals in the sectors of cars, real estate, goods and products, jobs, and other services provided by the platform. OLX is proud of the numbers it has achieved during the last 14 months, in line with the Egyptian state’s trend towards achieving digital transformation and making it available Services and transactions for everyone on the Internet, and what it has gained a great reputation as the best digital shopping platform for Egyptians across various goods and services. 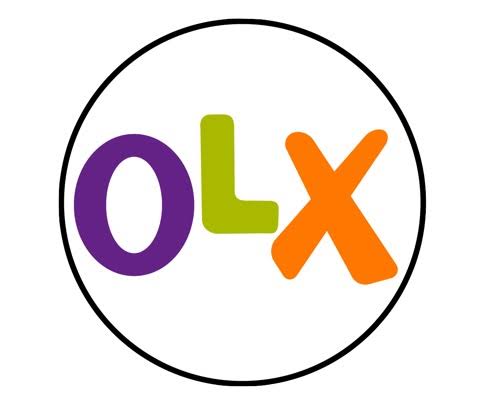 Looking at the announced numbers, we find that OLX users have sent more than 32 a million inquiries about properties for sale and rent with different Its types were between apartments, standalone villas, duplexes, or studios, and among them 32 million Inquire about apartments alone. The number of real estate buyers reached 5.9 million, including sales that took place in East and West Cairo, the North Coast, the New Administrative Capital, and the Red Sea. It should be noted that the real estate section of the platform witnessed about 32 5 million visits over the past year until the end of February 2022, which confirms the confidence of users, with different income brackets, in using the platform to search for units that are sold for the first time or that are resold.
The car section on the platform has also witnessed more than 5.2 million buyers and a significant increase in demand, as the number of inquiries reached nearly

One million inquiries during the 19 ) a month for cars

for sale only. The demand for Mitsubishi, Kia, Nissan and Hyundai cars in all its categories has increased. The number of visits to the automotive department on the platform has reached about 405 one million visits since January
until February 2022, which reflects the increased demand for this section in particular, and the platform in general during the mentioned period.

The role that the OLX platform plays with Egyptians and the local community is also evident through the Jobs section, which serves nearly

One million job seekers throughout the year. About 2 million people visit this department every month; Where the platform outperformed its peers in terms of the number of jobs offered and applicants for it. The demand for the consumer goods section also increased, as the number of inquiries related to this section reached more than 32 one million inquiries, at a rate of more than 724 Million visits to the page, which confirms the ability of OLX to serve a wide range of customers.
Commenting on this success, Sherif El Nahtawi, Director of OLX Egypt said, “We are proud of what the OLX platform has provided to the Egyptian people throughout

The past month coincided with the beginning of the Egyptian economy’s recovery from the repercussions of the Corona pandemic, as the platform served millions of Egyptians with different income brackets. In the field of cars alone, the platform witnessed 1.2 million ads. To complement OLX’s ambitious plans, the figures for the first two months of

reflect the continuous demand for what the platform offers, which makes us target in

Continue to focus on the real estate, automotive and jobs sectors, as well as strengthening our relationships and partnership opportunities with industry leaders.”