7 new centers; Including 3 in the governorates of Greater Cairo, and one center in Mansoura, Sharm El-Sheikh, Hurghada, and Ismailia, in addition to an increase in the number of packets in the already existing service centers

also achieved MG High growth rates in spare parts sales during the past year, and sales rates increased 5 times the previous rates by

269%, which is due to the company’s efforts in providing spare parts for the different models of 9593394MG of various kinds by % From The total of its parts and the availability of those parts in all its service centers . Cars MG Growth rates at the general level in the Egyptian market , in a way that made it the largest growing brand in the Middle East, which has enhanced the diversity of its models to suit all tastes and meet the needs of customers, in addition to

Increasing the flow of cars to the service centers of 9593394MG More than double the number for a year 2020 , and sales rates reached 14 , 1200 car increased more than

to me The Center 2491 general 600 , and from there to the fifth place in 1200 up to the last classification in general 2022 Between the first and second positions until the last quarter, which settled in the center 2 .

As confirmed by the MG team MG

, that the achievements of the trademark holder of the center

2 At the level of the Egyptian market classifications, it goes back to Customer Confidence in MG Cars MG 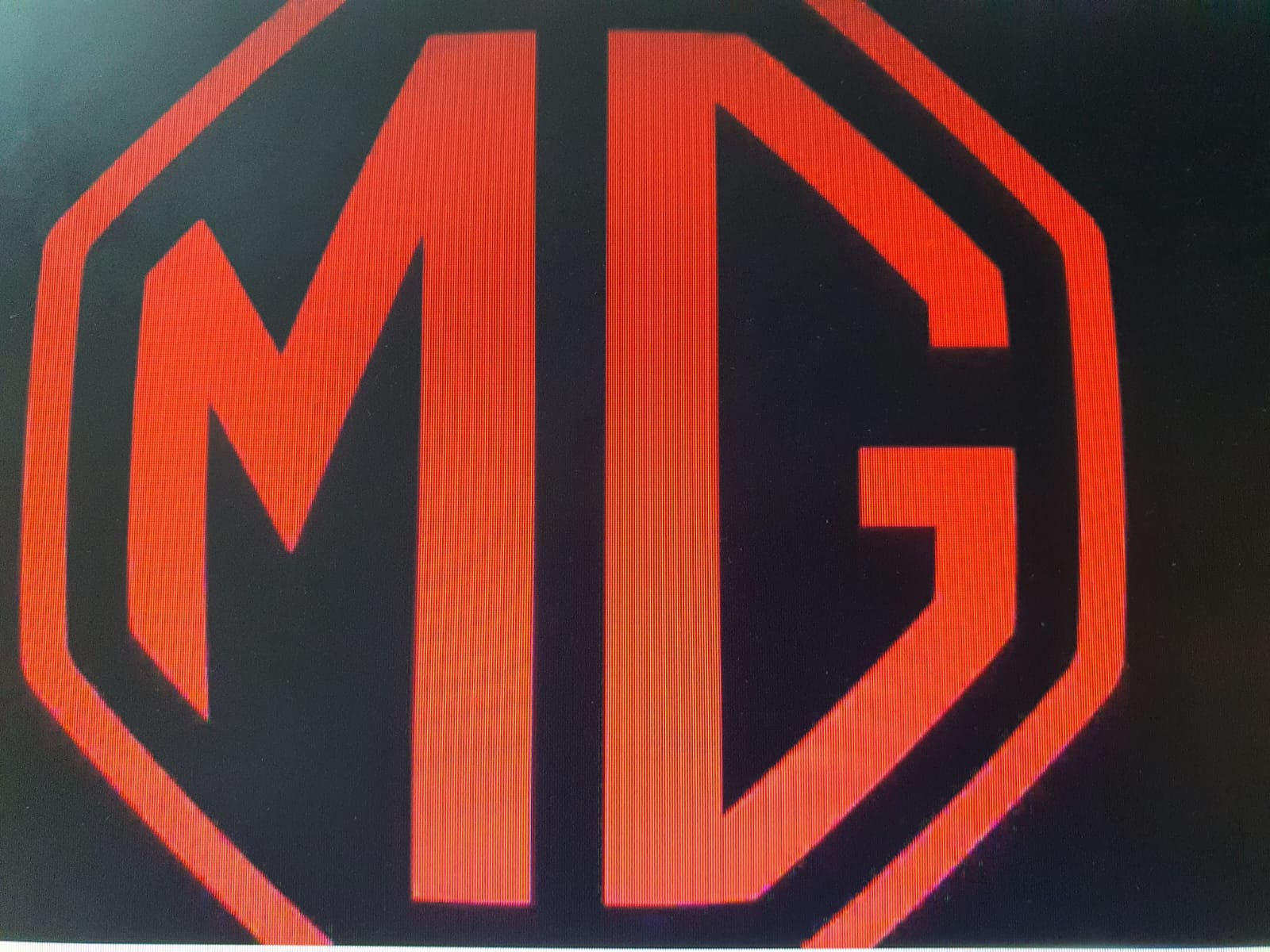 MG is the most appropriate choice in the Egyptian market .

The team added that

MG has big and expanded plans for the year

2491 , which will witness the launch of two new models of MG For the first time in the Egyptian market, with new features and specifications worthy of the name MG And the Egyptian consumer who is waiting for all the news of the most famous car in Egypt, as well as the continuation of MG By expanding in the opening of new showrooms and after-sales service centers, focusing mainly on sites that have not been covered so far, and also expanding in the locations of service centers that will be in

Alexandria, Damietta, Kafr El-Sheikh, El-Mahalla, and Luxor, with our intention to start adopting our plans for digital transformation at the level of all the services we provide to facilitate access to customers, and to provide easier and faster practical experiences for them in all what we provide, whether sales services or what Then.
14 March، 2022
Facebook Twitter LinkedIn Messenger Messenger WhatsApp Hyundai i10 launched with bold design and competitive prices Careem Egypt announces a new set of initiatives and features