Ayman bin Khalifa: The state has placed the nucleus of development in the new cities, a major attraction for investment in them 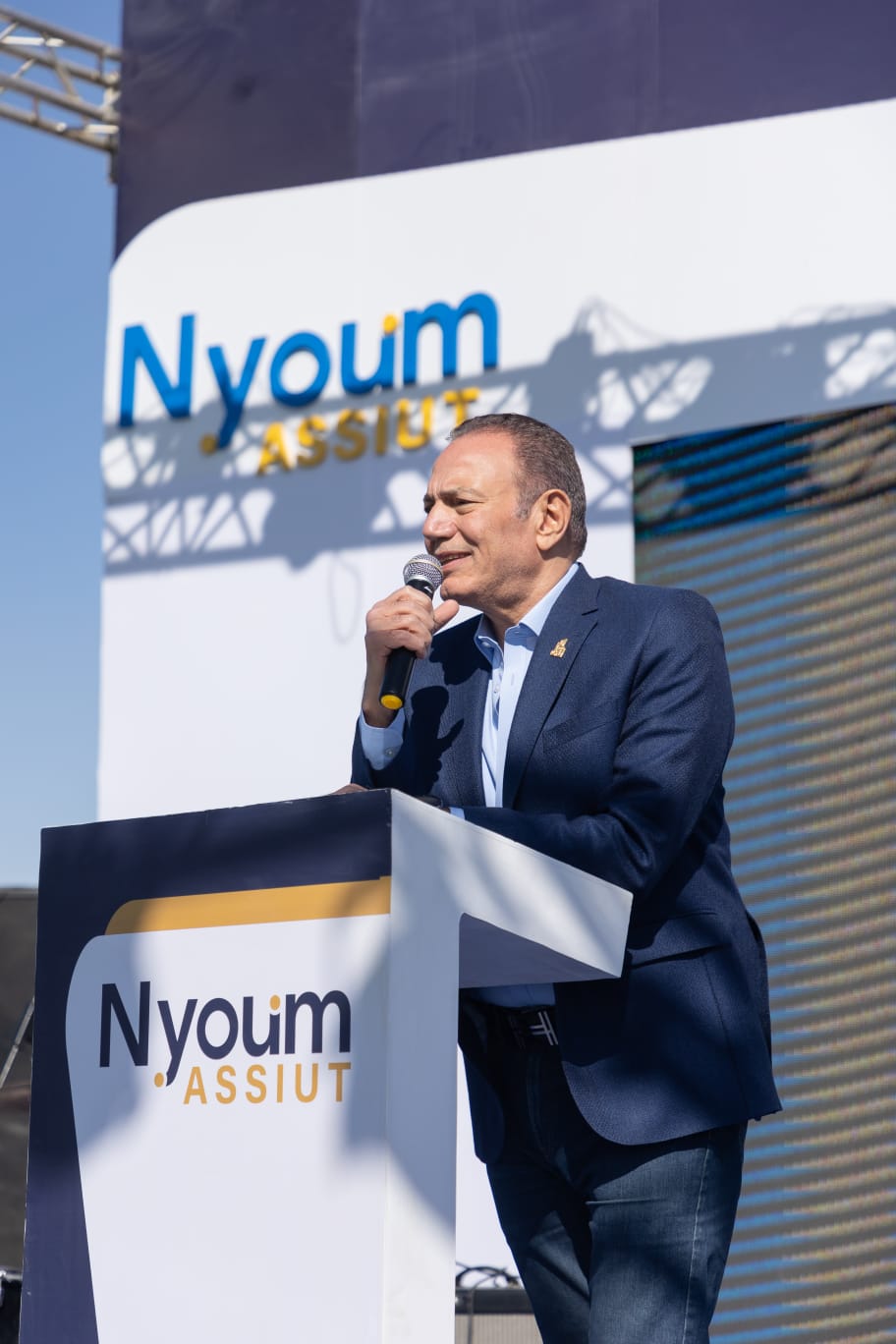 (The officials of the ARAB DEVELOPERS HOLDING group met the company’s clients with the “Nyoum Assiut” project, during a ceremony organized by the company in the city of Nasser “West Assiut” and revived by the artist Ahmed Adawiya, and attended by the company’s clients, notables and families in Assiut Governorate. Jamal Fathalla, Chairman of the Board of Directors of ARAB DEVELOPERS HOLDING, said that the company met its clients with the “Nyoum” project. Assiut” in order to introduce the latest developments witnessed by the company, the most prominent of which was changing the name from Porto Group to Arab Developers Holding, as well as revealing the future plans of the company in the presence of its customers. He stressed that this comes within the framework of the company’s view of its customers as partners of success and part of its fabric. They are just owners of units that the company is building, and therefore it was necessary to know the latest developments and enhance the element of trust with the company’s customers, in addition to getting to know the customers’ reactions and direct communication with them. He pointed out that with the entry of Arab investors into the company’s shareholders’ structure, it was decided to change its name from “Porto Group” to ARAB DEVELOPERS HOLDING, in order to be in line with With the vision of the new board of directors and its desire for fundamental and formal changes that contribute to enhancing the company’s reputation in the real estate market. He pointed out that the company has a new business strategy based on several axes, most notably commitment with its customers and maintaining their confidence and level of satisfaction, in addition to continuing to implement its current projects. The company also aims to achieve contractual sales exceeding 2 billion pounds during 2022.4614 Ayman Bin Khalifa, CEO of ARAB DEVELOPERS HOLDING, explained that changing the name of the “Porto Assiut” project to “Nyoum Assiut” comes within the company’s plan, as the brand of ARAB DEVELOPERS HOLDI became NG includes the “Nyoum” brands, which are intended for the residential projects implemented by the group, and “Sia” which are intended for coastal projects, and the projects’ brand was changed to “Nyoum” or “Sia” according to the project activity. He said that the company headed to the city of Nasser, “west of Assiut”, specifically on the double plateau road that connects the city of Assiut with the Western Cairo Desert Road. And 76 a minute from the old city of Assiut, and only 4 kilometers from Assiut Airport Which makes it close to all major transportation and transportation. He pointed out The project is located on an area of ​​390 one thousand square meters, and it was launched in

, which is an integrated residential project that includes an international school, a hotel, a social club and sports fields, in addition to 1819 Apartment and 1368 Villa and

Shops, which makes it an integrated project for customers.4614 He added that ARAB DEVELOPERS HOLDING GROUP WAS M We are the first investors in this promising new city, which reflects the company’s insistence to be part of the state’s development plan, in addition to heading to new areas that the company is sure of having an investment future for it. He explained that, according to what was announced by the Ministry of Housing, Utilities and Urban Communities, the volume of investments that have been implemented in the city so far amounted to 2.2 billion pounds, including Implementation of infrastructure and facilities projects, in addition to implementing housing projects at a cost of 1.1 billion pounds, pointing out that the state’s position for the nucleus of development in new cities is a major attraction for investment in these cities. He said that the company plans to deliver more than A unit of its projects during the current year, indicating that the company plans to inject investments in construction worth 1.5 billion pounds during . Engineer Raafat Maher: The real estate sector is the safest savings vessel with a remarkable growth in sales during 2023