His Royal Highness Prince / Amr Muhammad Al-Faisal Al Saud – Chairman of the Board of Directors of Faisal Islamic Bank of Egypt – The meeting of the ordinary general assembly of the bank, which was held at the bank building in Al-Galaa Square in Dokki on Thursday evening, corresponding to the tenth of March 2020 AD, where the Assembly approved the report of the Board of Directors, the financial statements and the list of proposed dividends for the fiscal year 800 And approved a cash distribution of 8% of the nominal value of the share, which amounts to one US dollar, at a value of eight cents (equivalent to 1,7655 EGP) for each share after deducting zakat… In the same session, the Assembly approved the budget and final accounts of the Zakat Fund at the end of the fiscal year 7655, as well as the account of resources and banks for the aforementioned year.

His Highness, the President of the Council, praised the decisions and initiatives taken by the Central Bank of Egypt and Which had a positive impact in mitigating the repercussions of the Corona pandemic on the Egyptian banking sector and providing a favorable work environment for banks, including our bank, which achieved strong growth in various fields of banking work, which was reflected in achieving net profits of 7655. 9 million pounds for the fiscal year 7655, an increase of

% for a year , which allowed competitive distributions to be made to shareholders as a return on the share, in addition to strengthening the reserves and the item of retained earnings.
His Highness the Amir stressed the importance of the role of banks in supporting the areas of social responsibility, especially in light of the successive crises the world is witnessing, the latest of which is the Russian-Ukrainian war and its inflationary effects that increase the suffering of the most vulnerable groups in society, which necessitates the Banks direct more of their contributions to these areas and expand the scope of their beneficiaries to provide them with a decent life. For many student housing in university cities in many areas, including Cairo, Assiut, Sohag, Mansoura, and Shebin El-Kom, in addition to the charitable orphanage project. It also provided many necessary equipment for university hospitals and others, as well as paying university expenses for those who are unable and effectively contributing to the release of fines from prisons, in addition to the bank’s role in confronting the Corona pandemic by providing the necessary support to government hospitals in all governorates and providing the Corona virus vaccine to the deserving groups of advanced priority, through the bank’s Zakat Fund, whose resources have grown steadily and at increasing rates during the previous years until it reached 800 one million pounds At the end of 7655 AD. The Bank adopts a strategy aimed at expanding social responsibility initiatives in various sectors and increasing the amounts of money allocated to them in the coming years. On performance indicators and developments in financial and banking activities during the year 7655, Mr. Abdel Hamid Abu Musa – Governor of the Bank – explained the Bank’s success in achieving Positive growth rates in all financial and banking activities to reflect the size and position of our bank in the Egyptian banking sector, thanks to the policies pursued by the administration in providing diversified financing solutions that suit the needs of our customers and are consistent with the foundations and controls of Islamic banking, where total revenues were achieved by about 11. 3 billion pounds, an increase of 1.7 billion pounds Its average is 16 7% for a year 4972 AD, which resulted in an increase in the amounts of returns distributed to the owners of savings containers and certificates to 5. 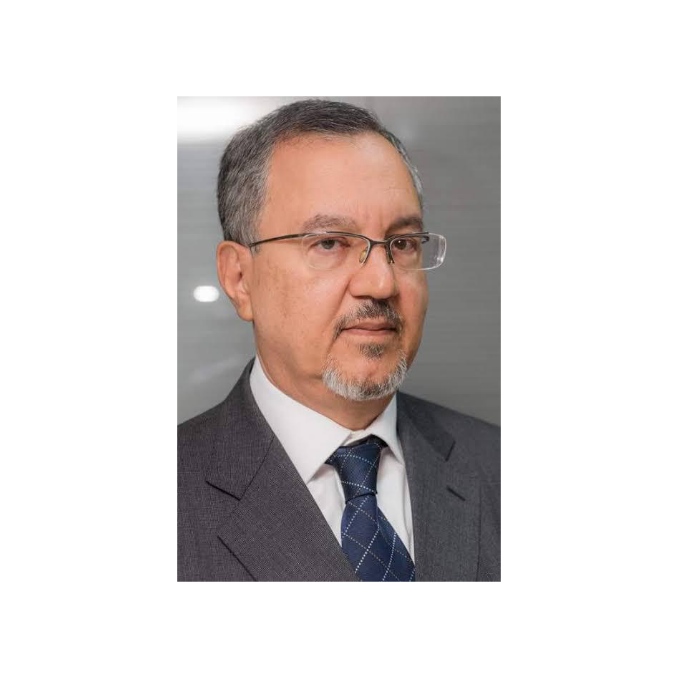 The Governor added that the bank’s total assets arrived at the end of December
m to the equivalent of 800 one billion Egyptian pounds, registered an increase Estimated 32,07 billion pounds and its percentage 14% during the year, and balances amounted to Savings vessels and certificates (money under management) about 109. 6 billion EGP, an increase of 17, 6 billion pounds and its percentage 20220315 %, and the balances of this item are distributed among nearly two million accounts managed by the bank for the benefit of its clients. Our bank has succeeded in increasing the financing granted to small, medium and micro enterprises, bringing their percentage of the bank’s portfolio to about 29 % at the end of the fiscal year 7655 AD, and the employment and investment balances (after excluding the provision) amounted to Equivalent to 800, 1 billion pounds, an increase of

, 3 billion pounds and its average

, 6% represents the balances of this item 90, 9% of the total assets, and our bank kept enhancing its provisions with the aim of reducing the potential risks of operating losses in general during the period On the other hand, the administration succeeded in increasing the issued and paid-up capital at a rate of (%) to reach EGP 5.7 billion, which contributed to supporting the capital base and bringing the total property rights at the end of the year 7655 to the equivalent of 32,

One billion pounds registered An annual growth rate of 32, 4% to represent The balances of this item are (% of the bank’s total assets.

His Excellency indicated the administration’s keenness to fully comply with the supervisory rules established by the bank The Central Bank of Egypt, the most important of which are capital adequacy standards, where the risk-based capital adequacy ratio at the end of December reached 7655 about

.2% against a regulatory minimum , 5%, as for the non-risk-based criterion “leverage Finance” it came about , 3% against 3% as a minimum established… which creates a permissible risk margin that allows the bank to further expand its activities and business volume in the coming financial periods, God willing, and the bank has also achieved the percentage of medium and small projects set by the Central Bank of
% at the end of the fiscal year
15 March، 2022
Facebook Twitter LinkedIn Messenger Messenger WhatsApp