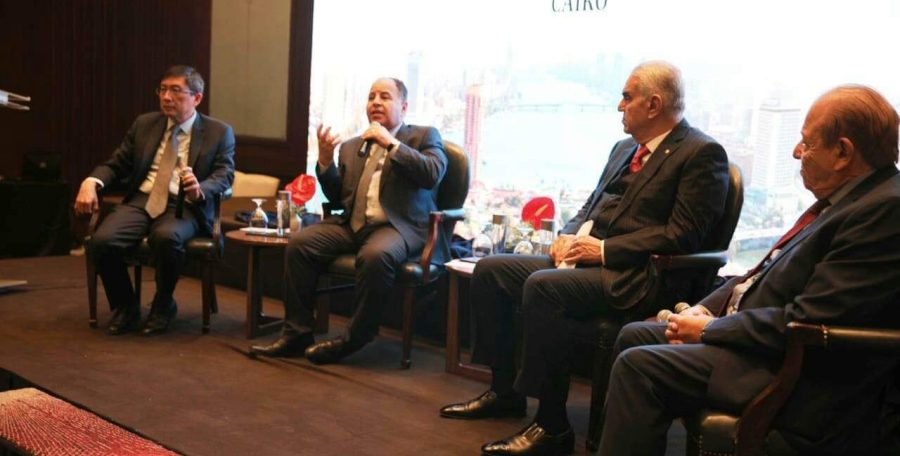 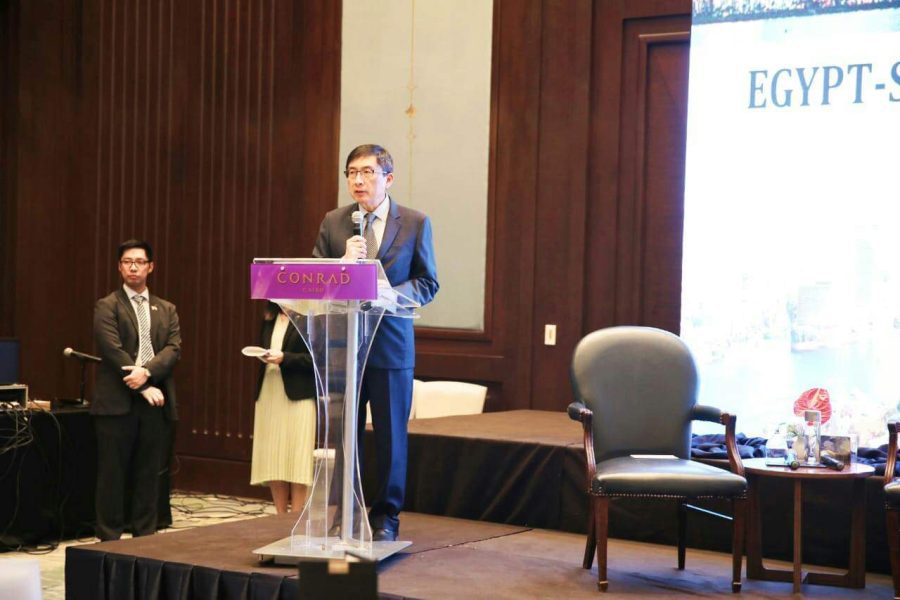 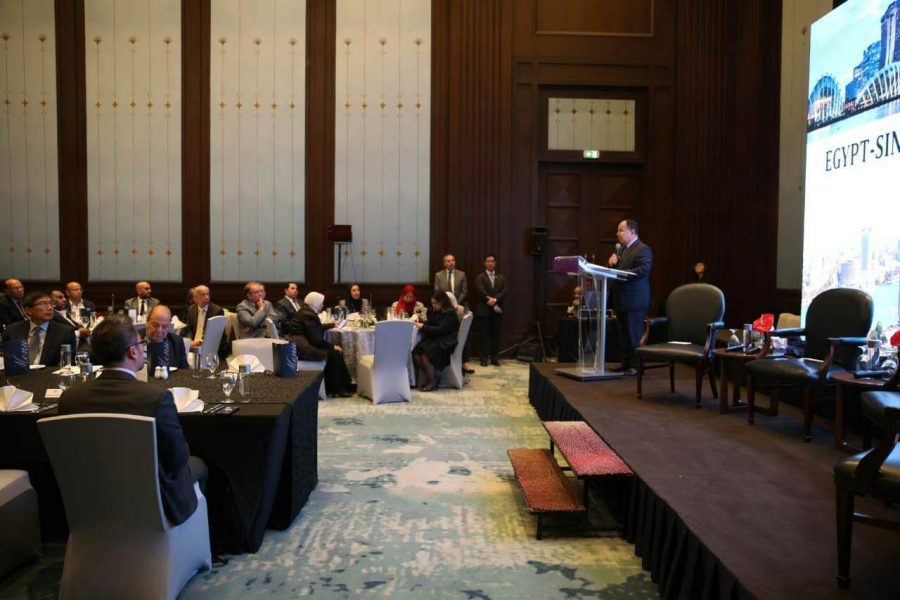 Dr. Mohamed Moait, Minister of Finance, affirmed that the Egyptian economy is diversified, and that the business climate in Egypt is attractive to increase domestic and foreign investments. The “Golden License”, the “State Ownership Policy Document” and the “Government Offerings” program are among the efforts made by the state to maximize private investments and allow the private sector to have a greater role in economic development through the state’s exit or reducing its role in a number of activities and fields. Economic, pointing out that we aim to attract foreign direct investment of $10 billion annually, including the green economy.
The minister added, during the Egyptian-Singapore business forum, that The Egyptian economy achieved a good and reassuring performance during the past fiscal year ending in June 2022; Despite the very difficult global challenges that cast a shadow over various countries, especially emerging economies, as we recorded a growth of 6.6% of GDP during the fiscal year 2021/2022, and we succeeded in reducing the total budget deficit from 16.5% in 2013/2014 to 6.1% in June 2022, and the transition from a primary deficit of 8.4% of GDP in June 2014, to a primary surplus of 1.3% in June 2022
The minister indicated that the revenues of the Suez Canal reached a new record level by the end of June 2022 by about $7 billion, and the remittances of workers abroad amounted to $32 billion during the last fiscal year, and tourism revenues amounted to $10.7 billion by the end of June. 2022, compared to $4.9 billion in the fiscal year 2020/2021, despite the loss of 35% of tourism as a result of the loss of tourists from Russia and Ukraine, as the country is trying to compensate for this by attracting more tourists from other countries, including: Germany, Britain and Italy; Considering that tourism is an important source of hard currency.
The minister said that we are looking forward to increasing Singapore’s investments in Egypt; To take advantage of the promising opportunities provided by the country in various sectors of sustainable development; Bearing in mind that economic relations represent the “cornerstone” in the fields of cooperation between Egypt and Singapore, which extends for more than half a century, and witnessed great development between 2015 and 2016, to make Singapore one of the largest Asian countries investing in Egypt by about one billion dollars, with a portfolio of commercial and investment projects. Between the two countries, it increased by 30% during the past few years, in several areas, most notably: industry and logistics, pointing out that Egyptian exports to Singapore increased by 208% in 2021 to reach half a billion dollars, while Singapore’s exports to Egypt increased from $128 million. in 1995 to $255 million in 2020.
Eng. Majd El-Din El-Manzlawy, Secretary-General and Chairman of the Industry and Scientific Research Committee of the Egyptian Businessmen Association, confirmed, The state is keen to create an environment conducive to business and attractive to local and foreign investments, paving the way for Singaporean investors to expand their activities and pump new investments into major development projects in Egypt. As they are one of the main investors in the world.
He added that the close diplomatic relations between Egypt and Singapore should be reflected in deepening the strategic partnership between the two countries through these regular meetings. So that it is a starting point for creating a favorable platform for business and economics, especially since Singapore is one of the fastest growing countries in doing business in the world.
Dominic Goh Ambassador said Singapore to Egypt. We are looking forward to more investments in Egypt. Especially after the success of Singaporean companies in creating thousands of job opportunities in Egypt, pointing out that the Egyptian-Singapore Business Forum is a good opportunity for Singaporean companies to explore new partnerships with the pioneers of the private sector in the Egyptian Businessmen Association.