Contribute to tourism promotion.. with new commemorative coins for “Tutankhamun” and “Deciphering the Rosetta Stone”

The contributions of the Public Treasury and Mint Department at the Climate Summit were certified International excellence, where “climate pioneers” around the world competed to acquire commemorative coins “COP ” until the quantities offered were almost depleted . 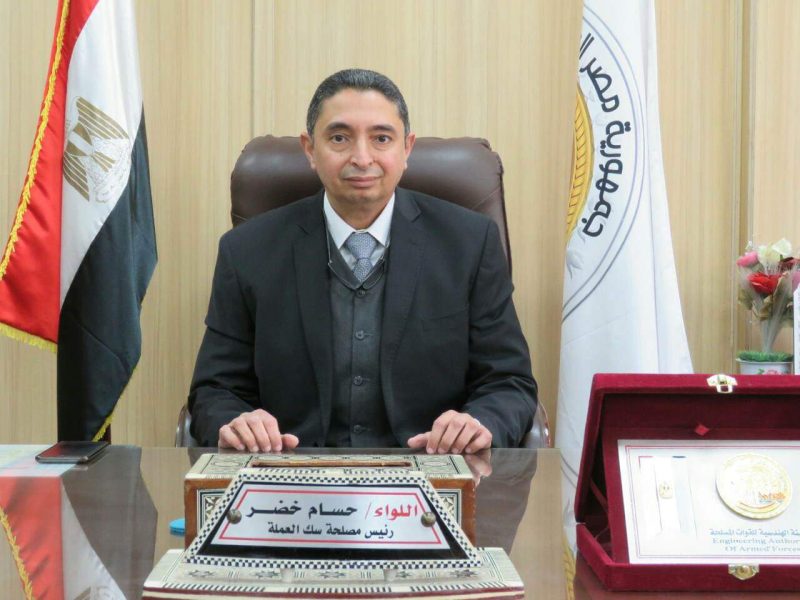 15302297307381701530229730738170 Dr. Mohamed Moait, Minister of Finance, affirmed that we are keen to maximize the role of the treasury interest Coinage in support of the national goals of the Egyptian state by contributing to the promotion of tourism to Egypt.. by issuing new commemorative coins on the occasion of the 100th anniversary of the discovery of the tomb of Tutankhamun in the Valley of the Kings in Luxor, and the 200th anniversary of the decoding of the ancient Egyptian language “Rosetta Stone”, and the emergence of science Egyptian women.1530229730738170665087405172407 The minister added that we are continuing to promote the development of sexual awareness. To my country, by maximizing the role of the Public Treasury and Mint Department, in documenting the pioneering historical events, which confirm the value and greatness of the “Memory of Egypt” full of achievements in various fields, as well as major development projects that record a new history, and an extension of our cultural heritage.