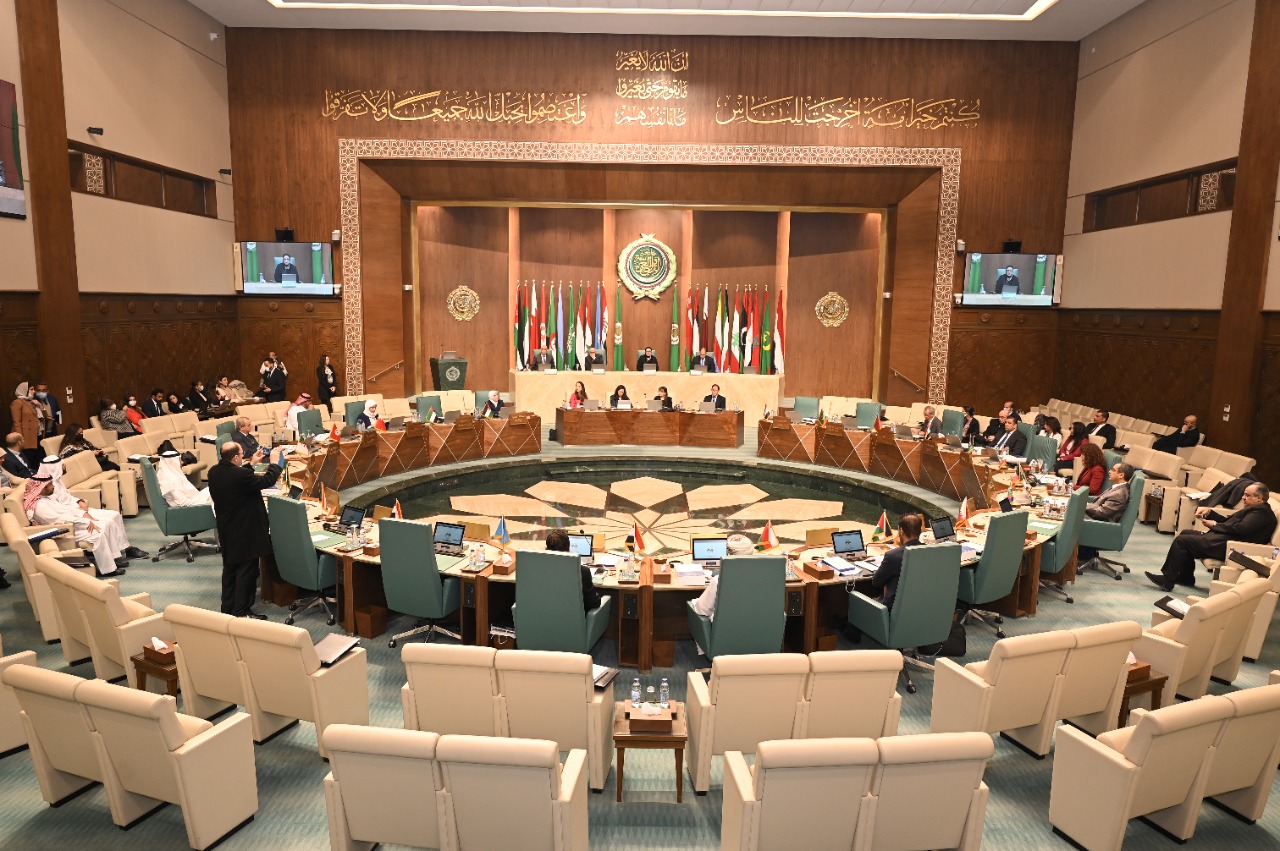 An important role for the Arab Competition Network in Protection of competition and the fight against monopolistic practices in the Arab countries Contribute to strengthening means of communication and cooperation, and conducting a constructive dialogue to enforce competition protection policies and laws in the countries of the Arab region. On behalf of the Prime Minister, in the activities of the first conference of the Arab Competition Network, which was held at the headquarters of the League of Arab States, in the presence of Ambassador Ahmed Rashid Khattabi, Assistant Secretary-General of the League of Arab States, Dr. Bahjat Abu Al-Nasr, Director of the Economic Integration Department of the League of Arab States, and Dr. Mahmoud Mumtaz, Head of the Competition Protection Authority The Egyptian monopolistic practices were prevented, along with heads and representatives of competition authorities in Arab countries, as well as a number of leaders of the Ministry of Trade and Industry.

The Minister said that the launch of the forum’s work and the launch of the Arab Competition Network comes in light of difficult economic conditions and challenges facing the global economic system from the negative effects and repercussions of the Corona virus crisis and the current Russian-Ukrainian war crisis, noting To the importance of concerted efforts, exchanging visions, ideas, and experiences in the application of competition policies, and joining hands to reduce the burden, achieve mutual benefit, and combat cross-border monopolistic practices in a more forceful and strict manner, under an official umbrella that brings together competition authorities in the countries of the Arab region.

Jameh added that the Egyptian state and its political leadership believe in the importance of achieving economic integration and its necessity in the Arab region, and cooperation in all fields, especially in the fields of trade, industry and investment “in order to anticipate a better future for the peoples of the Arab region.” Pointing out that regional integration is the most important mechanism and objectives for achieving sustainable development in the Arab world. Encouraging investment, preventing monopolistic practices, and controlling financial mechanisms market, and balance between the interests of the different parties, in accordance with the long-term strategic plan of the Egyptian state, (2030) to achieve the goals and principles of sustainable development in all fields

Jameh praised the continuous communication and coordination between competition protection agencies in the countries of the Arab region, which contributes to facilitating the exchange of information, experiences, ideas, and visions, and the presentation of various experiences, noting that the establishment of a network Arab competition represents one of the recommendations and outputs of this cooperation. 9479099

The Minister expressed her confidence that the Arab Competition Network would contribute to increasing joint Arab cooperation and serve as a strong impetus for promoting integration The Arab region, by strengthening competition protection policies in the region, transferring experiences, and working to spread a culture of competition within all countries of the Arab region, as well as confronting cross-border monopolistic practices, and removing all obstacles, including competition barriers, whether at the level of mutual trade or at the local level for the countries of the region; To create an environment conducive to free trade and investment, leading to sustainable regional economic development.

On his part, Ambassador Ahmed Rashid Khattabi, Assistant Secretary-General of the League of Arab States, emphasized The Head of the Media and Communications Sector said that the competition and monopolies control system in the Arab countries received great attention, starting with the approval of the cooperation protocol in the field of competition among Arab countries, passing through the preparation of a legislative framework for competition, and ending with the Arab competition network, which was welcomed by the Economic and Social Council in its session (109) last February, in implementation of the recommendations of the Arab Experts Group in the field of competition and monopoly control, pointing out that the launch of the Greater Arab Free Trade Area had the greatest impact In the development of inter-trade exchanges, which rose from 82 one billion dollars within a year 1998 to about 2019 billion dollars within a year 2019.9479099

In his turn, Dr. Mahmoud Mumtaz explained – Chairman of the Board of Directors of the Agency for the Protection of Competition and Prevention of Monopolistic Practices – Despite the successes achieved by some of our Arab countries at the economic level, and their progress in many indicators, official figures and statistics issued by some international institutions still indicate the need to exert more effort from order to combat monopolistic practices; Especially across borders, so that the economies of our Arab countries become more competitive, which calls for more cooperation, integration and exchange of visions and experiences, especially with the emergence of some monopolistic practices in emerging sectors; Such as digital markets, which may constitute an obstacle to achieving economic growth, trade liberalization, and the efficiency of the economies of the Arab state. Regular and effective, which serves consensus and convergence of views towards competition policy and its enforcement in the Arab region. Accordingly, the network was established on two main axes, firstly, the effective enforcement of competition protection laws through holding training activities and programs, and secondly, supporting competition policies by developing guidelines and recommendations according to the best experiences and joint researches prepared.

Mumtaz pointed out that mechanisms have been put in place to activate the network’s role by launching its own website aimed at facilitating communication and cooperation between Arab competition authorities and allowing its members to exchange experiences and publish joint reports and instructions. In order to ensure the speed of communication among member states, working groups have been established aimed at discussing challenges and ways to effectively enforce competition policies in order to maximize benefit and improve the efficiency of agencies. 16163