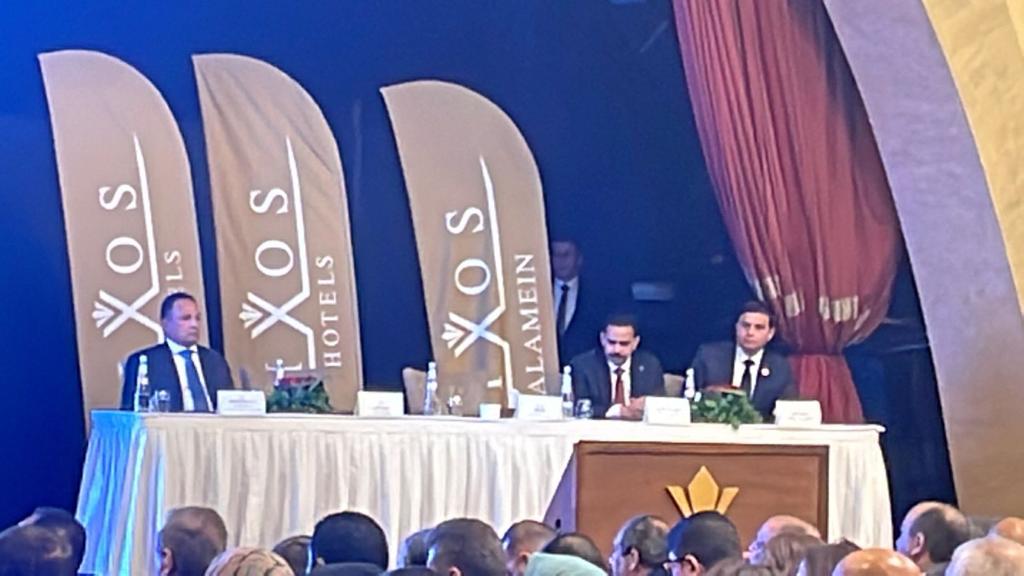 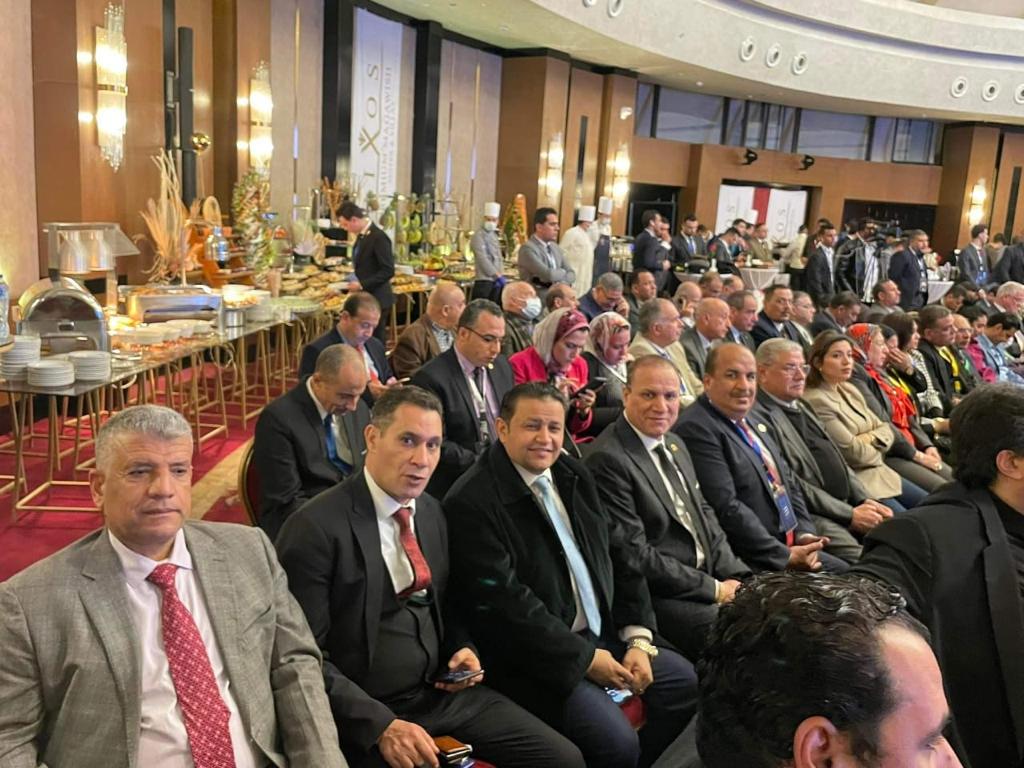 The Future of the Watan Party Secretariat in Giza Governorate recorded a strong presence With the activities of the second Parliamentary Forum of the Future of the Nation Party, which was launched today in Hurghada for a period of 4 days and aims to open a dialogue between the government and parliamentarians in its two chambers, the Senate and the House of Representatives on issues of concern to the masses of citizens under the title “Mechanisms and aspects of cooperation between the government and members of the House of Representatives and Senate.”

Counselor Alaa Fouad, Minister of Parliamentary Affairs, Major General Amr Hanafi, Governor of the Red Sea, and Representative Ashraf Rashad, the faithful majority leader, participated in the forum’s opening session. The General, First Deputy Chairman of the Future of the Nation Party and party leaders in the Central Secretariat, as well as Major General Tariq Nasir, Secretary-General of the Hama Watan Party, and Representative Mohamed Salah Abu Hamila, head of the parliamentary bloc of the Republican People’s Party.

Tomorrow, Thursday, the forum is scheduled to witness a symposium entitled “Management Bear and the measures taken by the government to confront the current challenges,” with the participation of Mr. Al-Qusair, Minister of Agriculture, and Dr. Mohamed Maait, Minister of Finance. The forum includes holding a symposium on Saturday under the title “The New Republic and the Achievements That Have Been Achieved,” with the participation of Dr. Hala Al-Saeed, Minister of Planning, Dr. Assem Al-Jazzar, Minister of Housing, and Nevin Jameh. The Minister of Trade and Industry. The Senate, the party’s secretary in Giza governorate, and the deputy Abdel Wahab Khalil, the deputy head of the party’s parliamentary body, the organization’s secretary in the governorate, and all the members of the Senate and the House of Representatives from the Future Watan Party in Giza governorate.