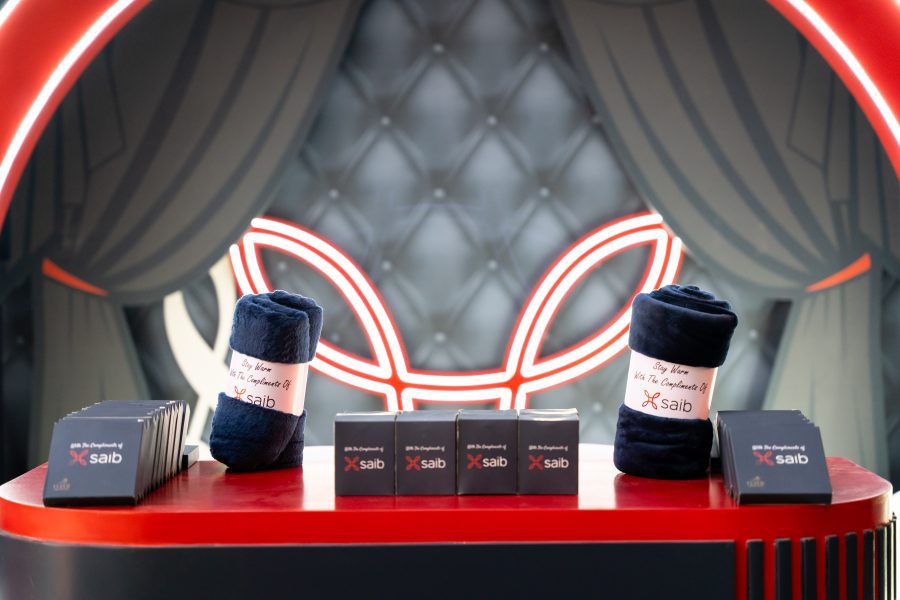 at saib bank on Friday 101 January 600 Soprano Concert Sponsored by Fatima Saeed as Official Sponsor. The ceremony was held under the leadership of Maestro Nader Abbasi, as the first Mahiri ceremony to be held in the Grand Egyptian Museum, which the world and Egyptians are close to opening soon.

The bank was keen to organize an exceptional night for a group of its “excellence saib” senior customers, as it invited them to attend the ceremony with attention to all details to ensure a rich experience for customers starting with providing private cars to transport them to the venue of the ceremony until receiving them at the moment of arrival.
900 This comes within a series of privileges and rewards that saib bank grants to its major clients, “excellence saib,” Where he gave his clients many similar rewards during the previous year, including attending the 2CELLOS party that was held recently at Soma Bay Resort in Hurghada last November