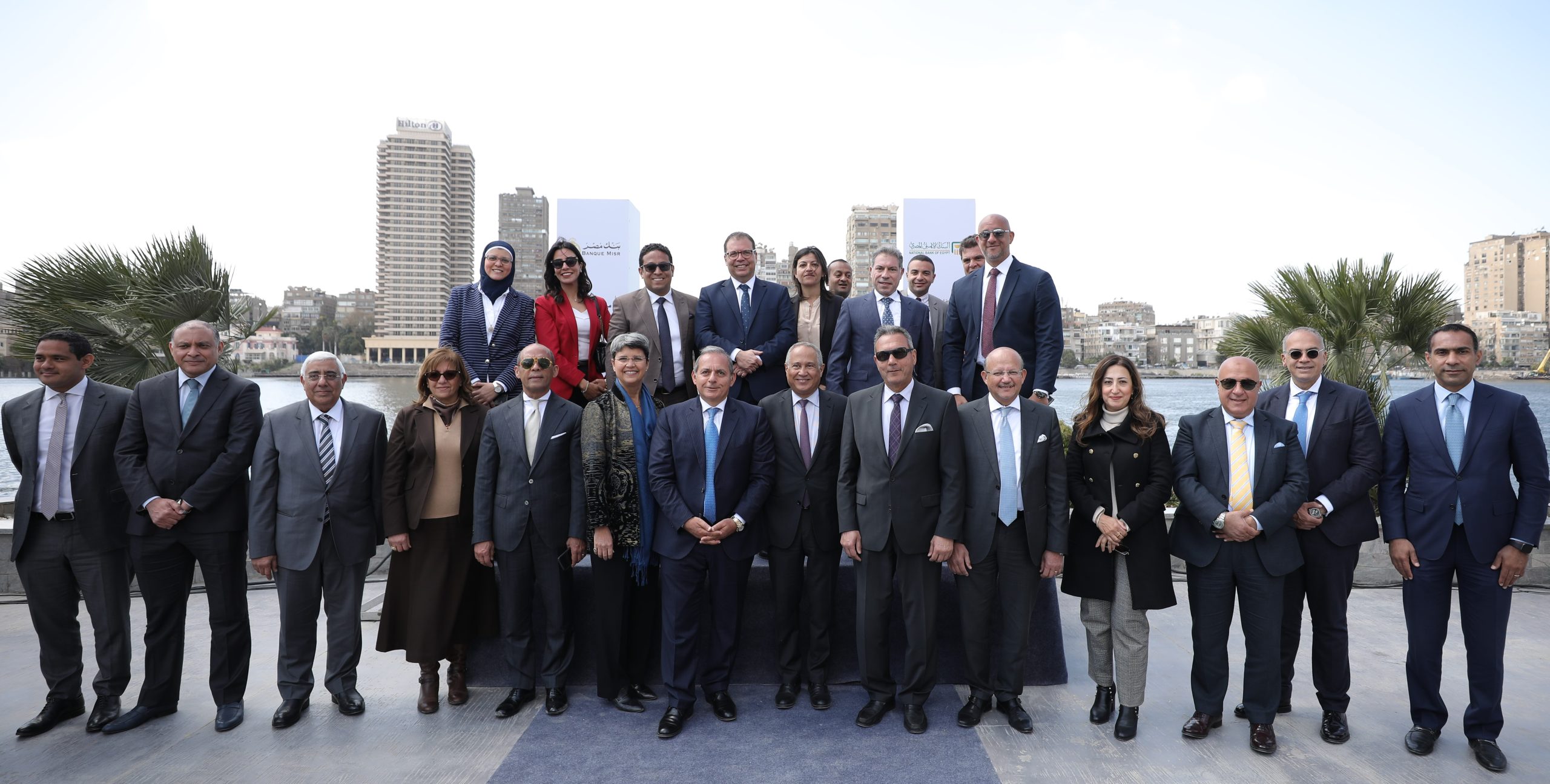 The National Bank of Egypt announced the launch of the investment company “Avans Manara for Direct Investment” as the first company that aims to invest in funds supporting small and medium enterprises, FUND OF FUNDS. In partnership with Banque Misr, Banque du Caire, Ahli United Bank, Suez Canal Bank, United Commercial Bank, Wafa Bank Egypt, Misr Insurance Holding Company and Avans Capital Group, within the framework of the Central Bank of Egypt’s directives to support small and medium enterprises to advance the economy. , where the launch of the new investment company was attended by the heads of the participating banks and a number of leaders of the Central Bank and the banking sector.

Evans Manara is the first company in Egypt that aims to invest in investment funds, in addition to being the first application on the ground of the decision of the Board of Directors of the Central Bank issued in February 2021 Concerning adding bank contributions to the capital of equity funds Ithmar in Funds and targeted companies to invest in the capital of small and medium companies within the prescribed 25% of the bank’s total credit facilities portfolio directed to micro, small and medium companies.

On his part, Hani explained Asaad, Chief Investment Officer of Avans Capital Egypt, said that the new investment company aims to increase investments directed to small and medium-sized companies by providing the necessary capital financing for these companies by contributing to investment funds that provide the necessary financing for these projects or by directly contributing to these projects, as well as following the best Fund management practices in Egypt in an effort to attract international investors to contribute to these funds in order to support the activity of this sector. One of the companies because of its importance in achieving economic growth.

It is worth noting that Avans Capital was chosen Egypt “as a manager of the investment company, which is a subsidiary of one of the international institutions specialized in establishing and managing investment funds – “Avans Capital” – which manages direct capital and venture capital funds in several emerging markets in Africa, Asia and South America as a subsidiary of I-squared Which manages global investments amounting to 45 billion US dollars. The legal advisor to the investors was performed by Zaki Hashem & Partners office, and the White & Case office played the role of the legal advisor to Lavans Capital Egypt.