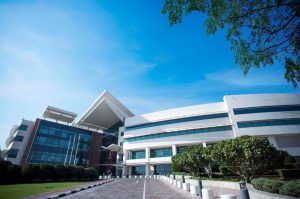 The meeting was opened by the Executive Vice President for Safety and Aviation Standards, Captain Suleiman bin Saleh Al-Muhaimidi, who, in his speech, welcomed the participants from representatives of international organizations and bodies and member states of the Regional Office, wishing That the meeting yield the best experiences and practices in the field of air navigation and air safety in international aviation Denny, benefiting from expertise and cadres, establishing the highest levels of air safety, and educating the latest developments of the regional air navigation and aviation safety group in the Middle East and North Africa. 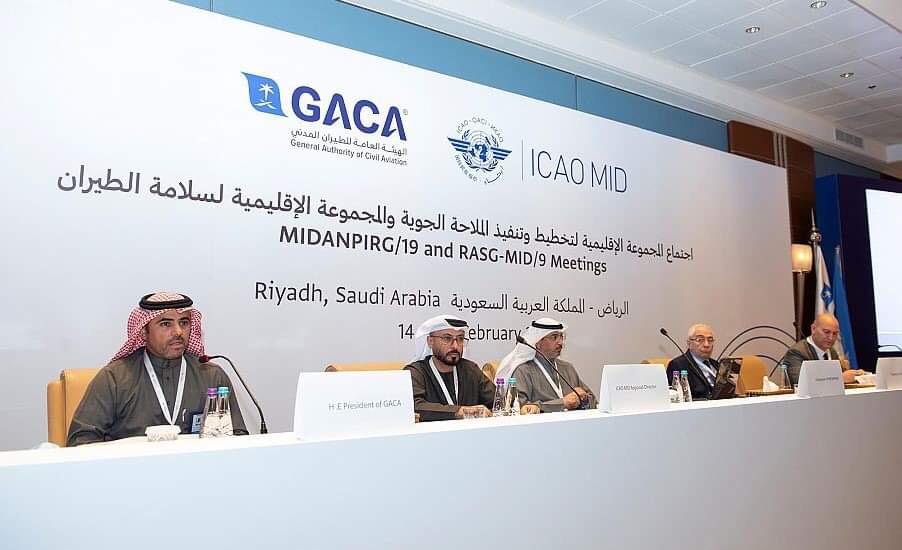 Al-Muhaimidy stressed that the Kingdom has adhered and continues to abide by the recommended rules and practices of the Chicago Treaty and its annexes in national legislation and regulations, and has also supported the organization by various technical and material means to contribute to achieving the organization’s strategic objectives for safe and effective international civil aviation, and the Kingdom has also contributed In implementing the global air navigation plan and the global aviation safety plan at the regional level by hosting the Regional Safety Oversight Organization in the Middle East and North Africa, and the Aviation Security Cooperation Program in Riyadh, which demonstrates our commitment to the development of international civil aviation, in addition to that the Kingdom is one of the main supporters For the “No Country Left Behind” initiative, which aims to enhance the safety, security and efficiency of air navigation in countries when needed. The Executive Vice President for Safety and Aviation Standards added that the Kingdom hosted the headquarters of the authority. Safety Oversight in the Middle East and North Africa and supported its establishment and operation with $1.5 million and various means to assist this organization in playing its role at the regional and international levels, as well as assisting countries in the region to implement both the State Safety Program and the Aviation Safety Management System.

The Regional Director of the International Civil Aviation Organization for the Middle East, Eng. Mohammed Al-Farea, and Head of the Regional Group for Planning and Implementing Air Navigation, Adel Brosley, and Head of the Regional Safety Group presented Jihad Al-Faqir, expressed his thanks and appreciation to the Kingdom for the warm reception and good organization, praising the Kingdom’s active and pioneering role in the field of civil aviation and its adoption and continuous support for “ICAO” initiatives and programs and its strategic goals internationally and regionally, which is evident in the generous support for ICAO’s initiatives (leaving no country behind) and hosting them The headquarters of the Regional Organization for the Oversight of Air Safety for the Countries of the Middle East and North Africa.

The meeting dealt with several axes, including reviewing and discussing the latest international developments in the field of air navigation, and the outcomes of the World Safety Conference. 2022, the effects Corona pandemic on the aviation sector, the outputs of the regional work teams in the field of air navigation, airports, environment and meteorology, in addition to the preparations of the Middle East region to manage air traffic flow for the World Cup event 2021 in the State of Qatar.

It is noteworthy that the international civil aviation sector works on the principle of cooperation between the contracting countries with the organization, where it The contracting states implement their international obligations to enhance the safety and efficiency of the aviation sector to achieve sustainable growth in an integrated manner among the member states in the Middle East region as well as between the neighboring regions. Yahya Qutb: The percentage of hotel occupancy in Egypt increased after the Climate Summit and the Qatar World Cup