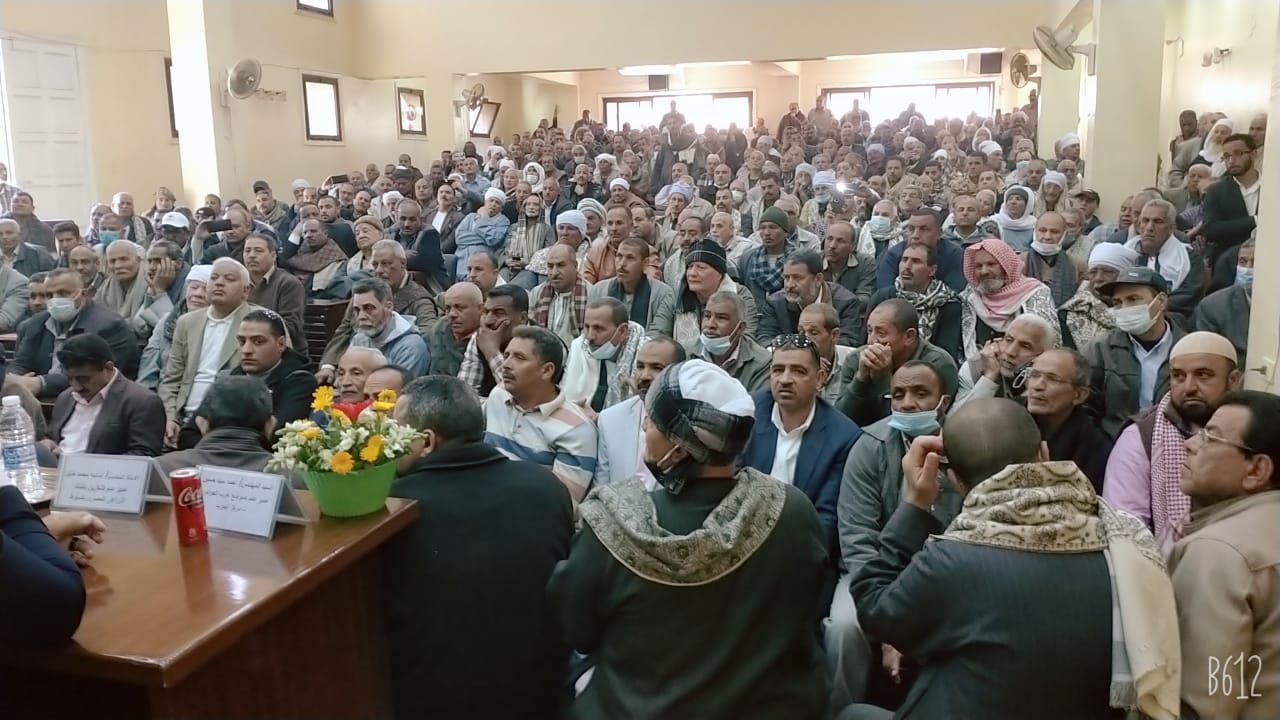 Under the directives of the Minister of Agriculture and Land Reclamation 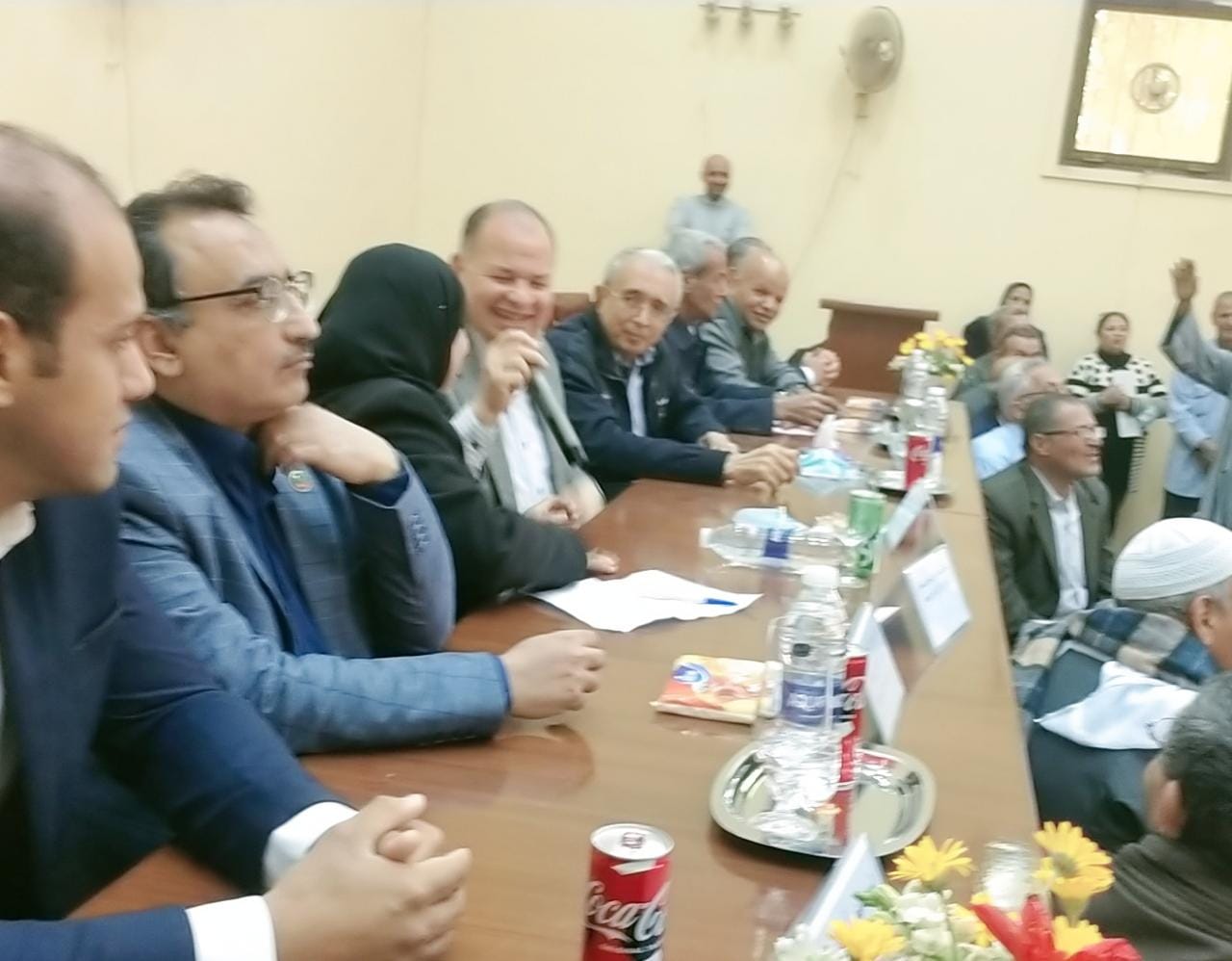 For the directors of the agricultural directorates in the governorates to prepare for the wheat harvest season and urge farmers to supply the crop and facilitate the import procedures, and in the presence of Major General Essam Saad, Governor of Assiut, the Directorate of Agriculture in Assiut held an expanded meeting in the directorate’s general office

To urge farmers to supply wheat, Engineer Hoda Ismail, Undersecretary of the Ministry of Agriculture in Assiut, said that the meeting was attended by all the authorities and departments concerned with supply, as well as some farmers