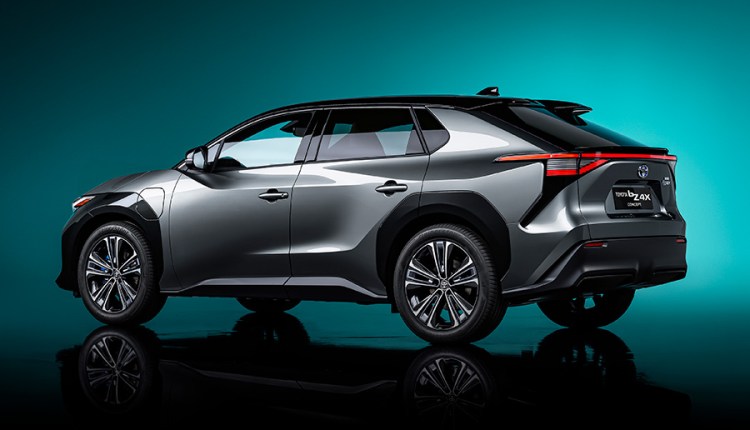 And the giant Japanese company maintained its production volume despite the disruptions in supply chains and shipping over the past year. Toyota’s sales also included its subsidiaries Daihatsu Motors and Hino Motors, according to Bloomberg.

The German Volkswagen Company came in second place in the list of the best-selling companies after selling 8.88 million cars during the past year

for the second year in a row, after it topped the list in 2021, for the first time in five years, according to Asharq Al-Awsat Newspaper.

Toyota’s ability to monitor supply chains and provide the semiconductors needed for the auto industry helped produce and sell record numbers of cars over the past year, while Volkswagen sales fell in

to its lowest levels in ten years, due to supply chain problems.