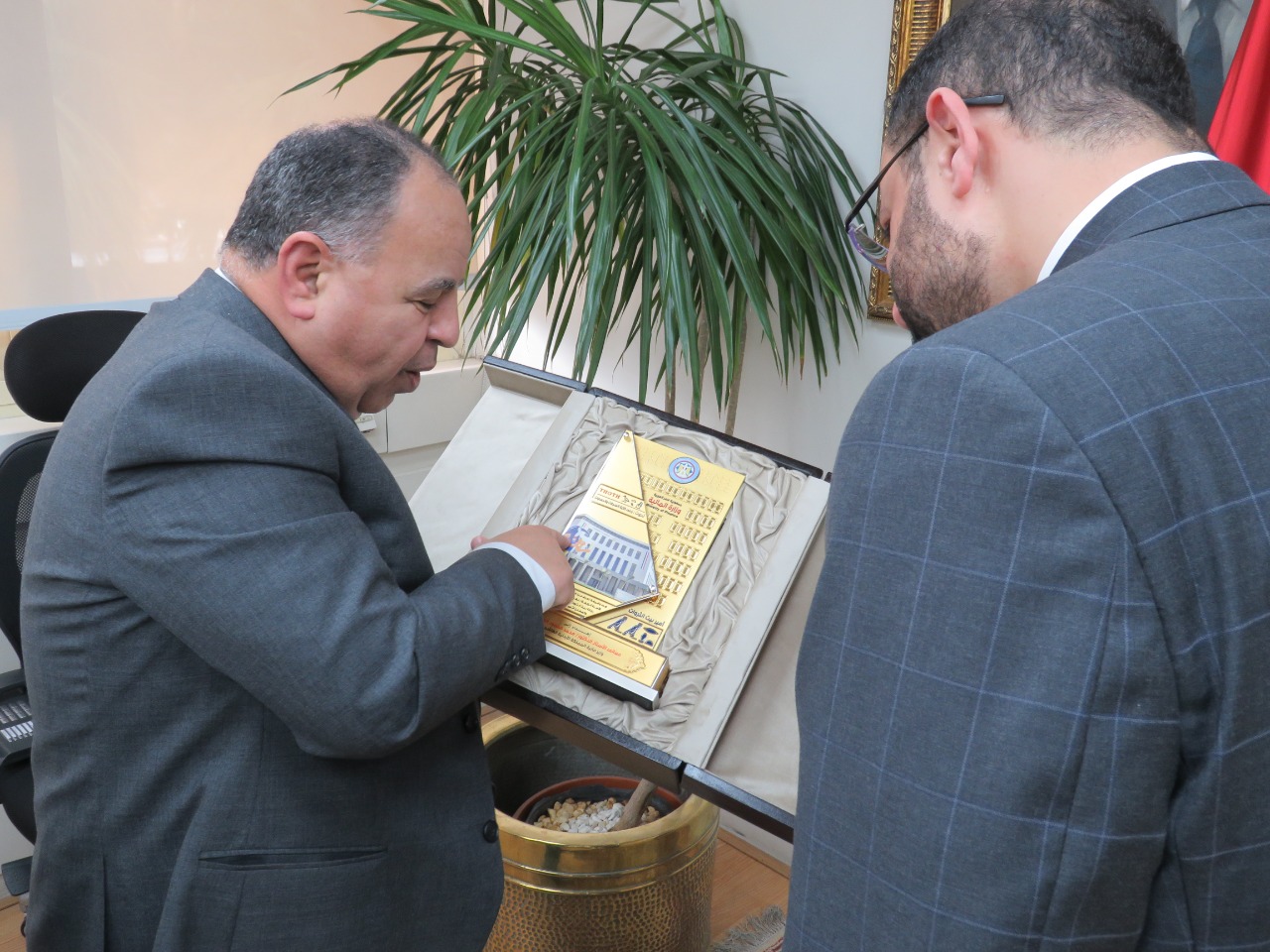 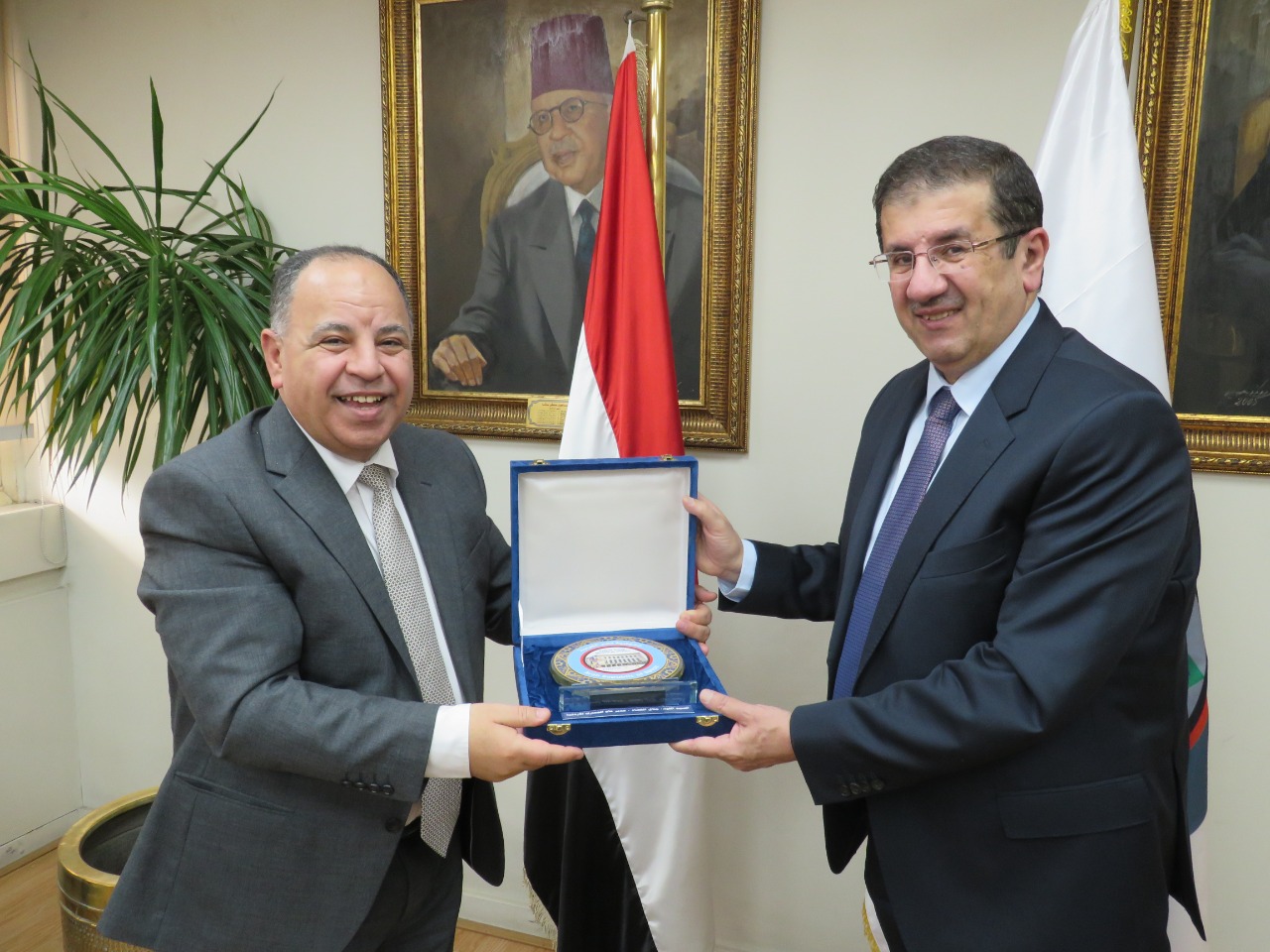 Minister of Finance, Dr. Mohamed Maait, affirmed that we are racing against time to transition to the digital economy, in a way that contributes to facilitating the The business community and stimulating investment, as we aim to complete all projects to develop and automate the tax and customs systems, by the end of next June; This will help in narrowing down the tax community more accurately, and expanding the tax base, in order to maximize efforts to integrate the informal economy into the formal economy, and to lay the foundations for tax justice and fair competition in the markets. He explained that we seek to reach a national product that reflects the real volume of business in Egypt. So that we can achieve economic and development goals, improve the standard of living of citizens, and improve the services provided to them.

The Minister added, in his meeting with His Jordanian counterpart, Dr. Muhammad Mahmoud Al-Assis, said that the Egyptian experience in developing and mechanizing the tax and customs systems is based on the localization of distinguished global expertise, pointing out that Egypt succeeded, with the testimony of international financial and classification institutions, in adopting balanced financial policies that preserved the gains of the economic reform program, and made economies Al-Masry is more able to face the consequences of the Corona pandemic, which is, as described by the World Bank, the largest economic crisis the world has witnessed in a century. The Minister indicated that the indicators of financial performance during the first half were reassuring despite all the challenges that the global economy suffers from, including disruptions in supply chains, a sharp rise in inflation, and shipping costs, explaining that the average growth rate during the period from July to December 2021 reached 9%, which is the highest rate achieved in more than 20 years, and unemployment decreased to 7.4% at the end of last December, as a result of the expansion of projects The huge development that embodies the process of construction and reconstruction, in the “new republic” whose foundations were laid by President Abdel Fattah Al-Sisi; To provide a decent life that meets the aspirations of citizens. The Minister explained his keenness to enhance cooperation with the Jordanian side, in a way that reflects the distinguished relations Between the two countries and the two peoples, by working on exchanging visions on global economic developments, exchanging experiences with brothers in the field of national financial policies, developing and mechanizing the tax system, facilitating joint customs transactions, to facilitate the movement of intra-trade, and updating agreements to avoid double taxation to encourage companies operating in the two countries. Dr. Muhammad Mahmoud Al-Asas, Minister of Finance of the Hashemite Kingdom of Jordan, praised the unprecedented renaissance Egypt is witnessing in various sectors, which contribute in strengthening Arab capabilities, pointing to his country’s keenness to exchange experiences and build joint capabilities for the benefit of the two brotherly peoples, in a way that reflects the strength and distinction of bilateral relations between the two countries. The meeting was attended by Dr. Mona Nasser, Assistant Minister of Finance for Follow-up and Customs Development, Shahat Ghaturi, Head of the Customs Authority, Ambassador Dr. Hossam Hussein, Advisor to the Minister of Finance for External Relations, and Doaa Hamdi Al Acting Head of the Foreign Relations Unit, Major General Jalal Al-Qudah, Director General of Jordan Customs, and Ali Al-Basoul, Minister Plenipotentiary at the Embassy of Jordan in Cairo.