20220226 The National Company, EgyptAir, participated in the role of the official carrier of the sixth Aswan International Film Festival for Women in its sixth session, which will be held from 23 to 28 February. It is organized with the support of the Ministries of Culture and Tourism and Antiquities represented by the General Authority for Tourism Promotion and under the auspices of the National Council for Women, Aswan Governorate and Aswan University 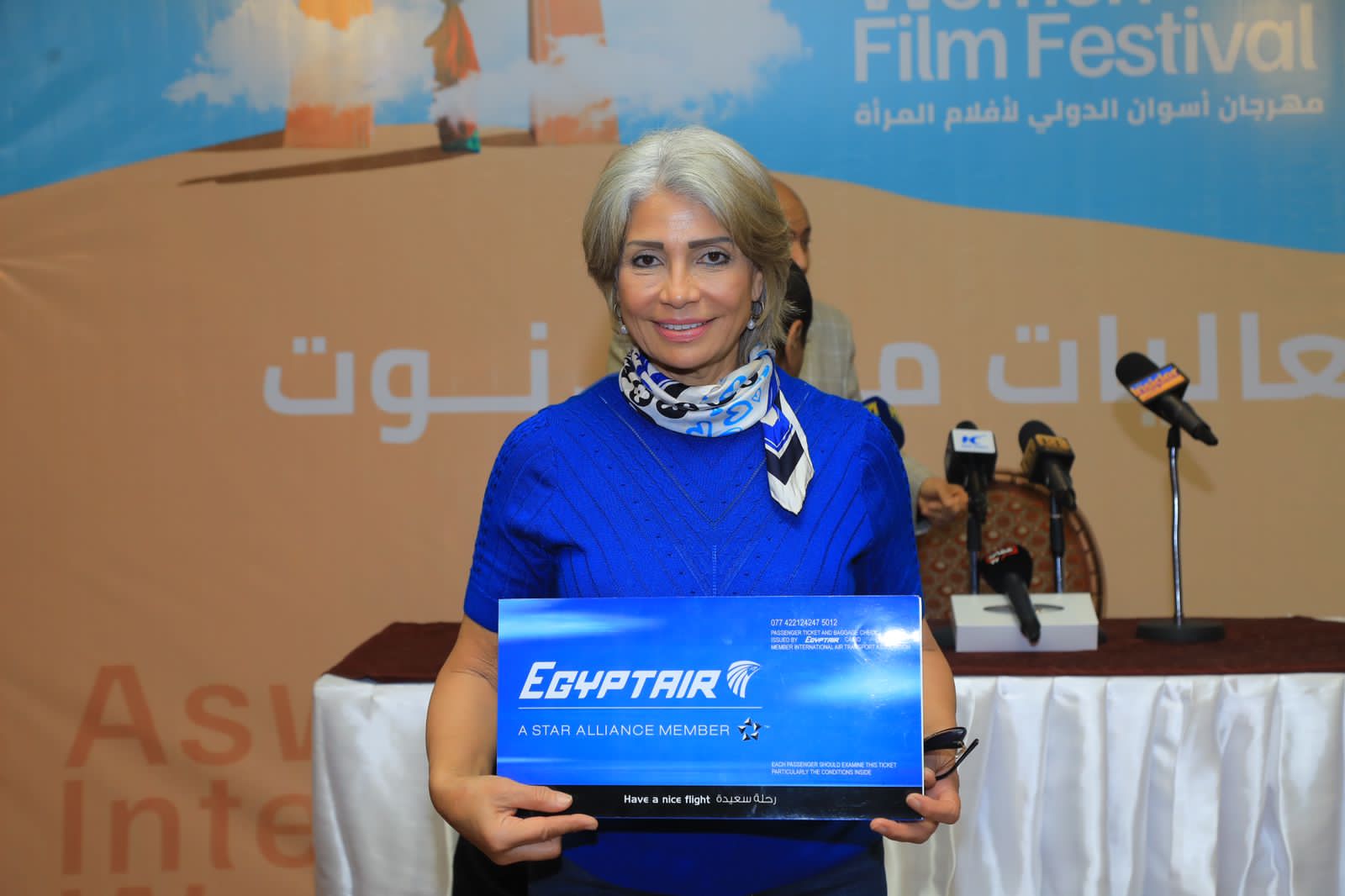