Starting the activities of the largest investment forum in emerging and frontier markets 533009and he The fifth virtual investment conference of EFG Hermes, amid expectations of a promising year for emerging markets

EFG Hermes Holding announced today that its investment bank, the leading in the Emerging and frontier markets, has launched the business of «

The fifth default of EFG Hermes ”, under the title “

Prospects for Change and Promising Opportunities in Emerging and Novel Markets ”. The conference will be held during the period from 35 February – March 8 2022, where the company is organizing it through an interactive digital platform, with the participation of representatives Executive management of about 272 a company from 93 a country as well as more than 2022 An international investor from A financial institution, with the aim of exchanging visions and ideas about the conditions witnessed by emerging and frontier markets during the current year.

Karim Awad, President Executive Director of EFG Hermes Holding, that investors will weigh the risks and opportunities offered by emerging and frontier markets in light of developments in the global arena, especially after a year Full of challenges. He stressed that it is expected that emerging and frontier markets, especially the Middle East and North African markets, will achieve significant growth during the next year, against the background of the lack of clarity imposed by the spread of the epidemic, as well as the fluctuations in the world’s economies. Awad expressed his expectation that the conference will represent a unique platform for exchanging visions and ideas on the opportunities offered by local markets and international variables to help investors enhance gains through their various projects. Awad concluded that the investment bank of EFG Hermes Holding has demonstrated its permanent commitment to serving as an investment catalyst to achieve sustainable development in emerging and frontier markets, stressing that the company plans to continue to play this vital role.

It is worth noting that the fifth edition of the virtual investment conference is a continuation of the success achieved by the company over the previous four editions, especially against the background of its honorable record in holding Organizing a group of the most prominent investment conferences focusing on the Middle East and North African markets, as well as emerging and frontier markets. The company has succeeded in transforming its most prominent “One-on-One” conference to become available on an advanced digital platform in response to the conditions related to the spread of the (Covid-19) virus – 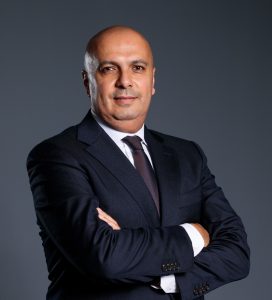 )). The group had succeeded in holding the fourth edition of that conference, which witnessed the convening of 703 ,800 A meeting between representatives of the administration Executive of the most prominent 272 company of 35 State, as well as 800 An international investor from Financial institution. 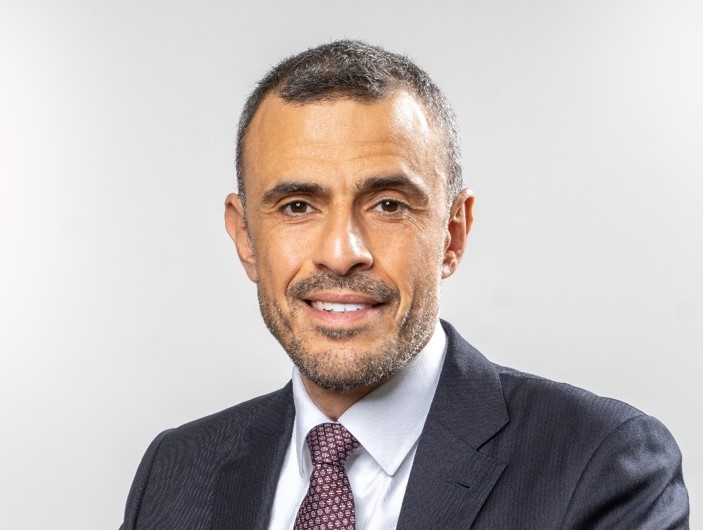 for Bank Investment in the Financial Group Hermes Holding , that the International Monetary Fund (IMF) expects the Middle East markets to achieve a growth of 4.3%, at a time when the Fund reduced From his forecast for global growth in the same period. Obeid added that despite the increased restrictions imposed by the United States on the movement of cash and the consequent pressure on local currencies, in addition to the increase in the cost of debt, this is due to the improvements made by emerging markets in their policies and the increase in foreign currency reserves and measures aimed at supporting and strengthening their financial markets. He pointed out that emerging markets have a surplus in their current accounts, as many of them have large reserves of foreign currency, and have taken many drastic measures to support and strengthen their financial markets, noting that this would enhance their ability to face fluctuations in the exchange rate and increase Confidence of investors wishing to inject investments in the region.

The current version is The virtual investment conference is the largest to date, as the company hosts a large number of CEOs and investors in emerging and frontier markets with the aim of setting a vision for the next stage in the most promising markets in the world.