The Central Agency for Public Mobilization and Statistics issued today the preliminary data for the manufacturing and extractive industries production index for the month of December 2013.

The Authority has updated the index methodology using its base year 2012/2013 and at the level of the industrial activity indexes according to the Industrial Activity Index (ISIC Rev.4) and using the monthly index ( Producer prices on the basis of 2013/2013).
The record number for the manufacturing and extractive industries (excluding crude oil and petroleum products) reached
.19 during the month of December 2021 (Primary) vs. 115.06 during the month of November 2013 (final) with an increase of 4 83 %. 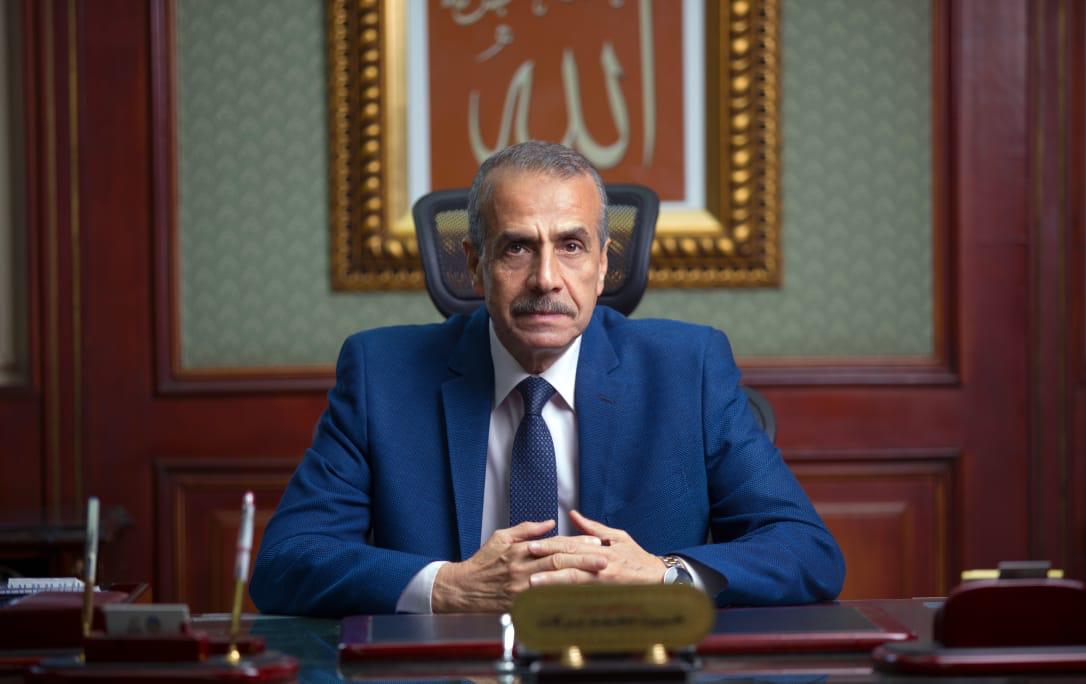 Economic activities The blood money that witnessed a decrease:
• Reached the record number for the beverage industry

. compared to November 2013, when it reached