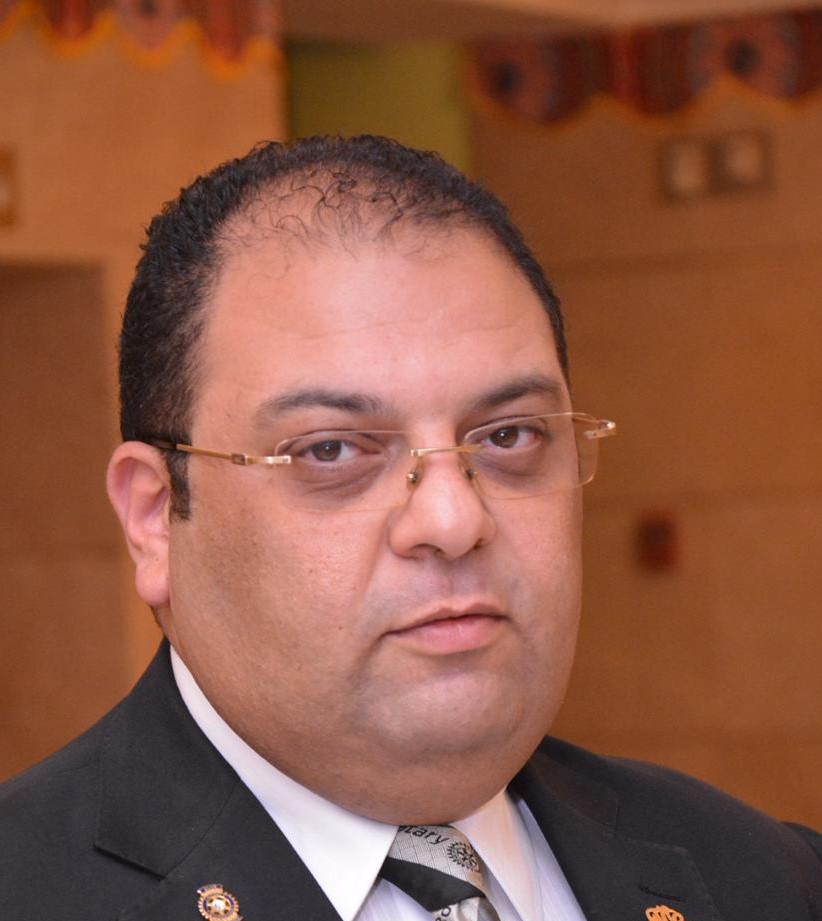 Expert: $8 billion Russia’s investments and the Egyptian economy survives the repercussions of the Russian-Ukrainian economic war

Michael Nassif, an economist, confirmed that the Egyptian economy is escaping the repercussions of the Russian-Ukrainian war, thanks to Egypt’s economic policy and adoption of a strategy and expansion in the establishment of mega projects and national projects such as the initiative of one and a half million acres and the new delta, the establishment of industrial cities and the expansion of opening new markets for products The Egyptian confirmed that the volume of Russian investments in Egypt exceeds 8 billion dollars, and the number of Russian companies in Egypt is a company. Russia exports to Egypt minerals, timber, wheat and other grains, in addition to machinery, equipment, and chemical products, while it imports Textiles, fruits and He pointed out that Russia’s military operations against Ukraine are the beginning of the end of the Cold Wars. And the beginning of a change in the balance of the world’s forces, because there is no parity and balance between the two sides, and the absence of this parity and balance may lead to countries helping Russia and countries supporting Ukraine. between the two countries, and since there is no parity and economic balance between the two countries from the ground up2030 2030 He indicated that the interference of others may negatively affect the world and that the negative impact on the world here varies from one country to another according to its economic strength, while the whole world is now recovering from the economic crisis caused by the Corona crisis

He stated that what is happening is It is the return to the international blocs, and this is what called China to mobilize its forces against Taiwan, and this means the return of the countries that disintegrated to rejoin and the major blocs appear, indicating that the story of controlling another country is repeated and it is similar to what Iraq made of an attempt to annex Kuwait and I failed