The General Assembly of the Jordan Insurance Federation held its regular annual meeting in the presence of representatives of An insurance company among the members of the General Authority of the Union out of A company that is a member of the Federation, and in the presence of representatives of the Central Bank of Jordan and Talal Abu-Ghazaleh International Foundation, the external auditor of the Federation’s accounts. 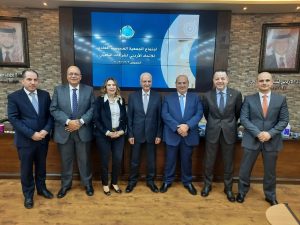 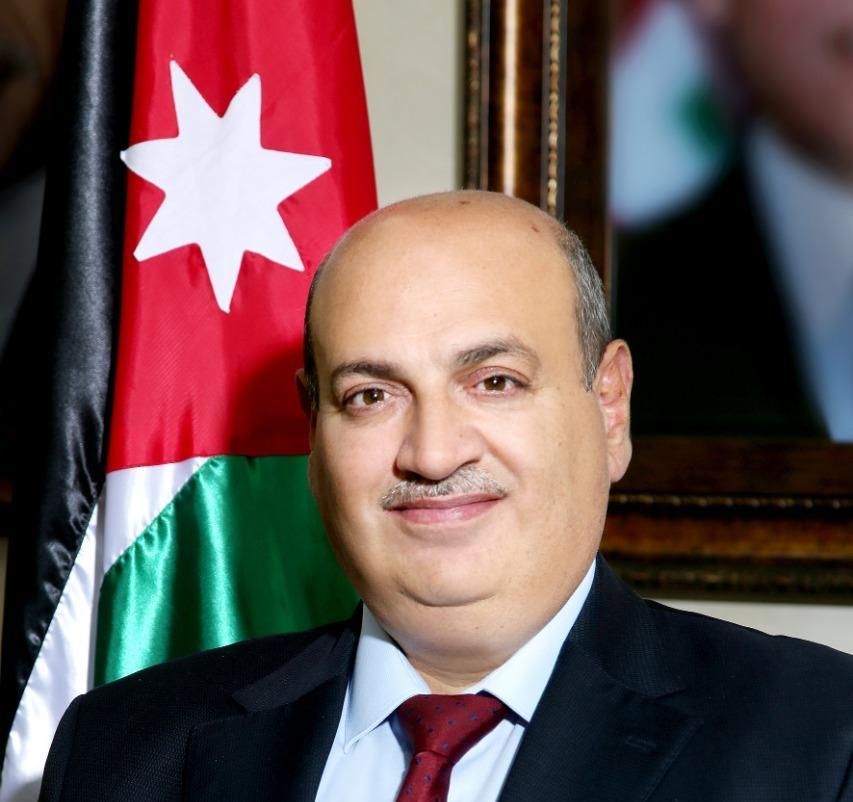 2024 “Businessmen” learned that during the meeting the annual report of the Federation on the General business 2011, discussing a number of vital issues affecting the future of the Jordanian insurance sector, and reviewing the most important topics and issues that it accomplished The Federation’s Board of Directors during the previous year, approving the Federation’s future plan, approving the Federation’s financial statements for the year 2024, and approving The estimated budget for the year 4910, as well as the discussion of the solutions room project among insurance companies, which is considered complementary to the clearing house.