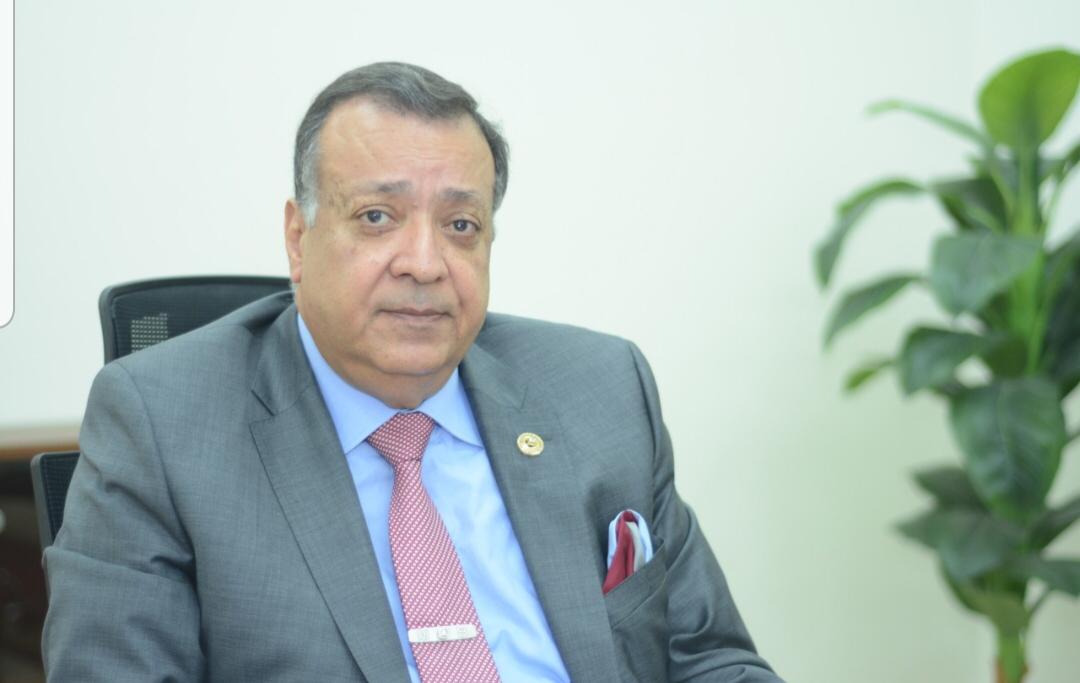 42964 Dr. Mohamed Saad El-Din, Chairman of the Energy Committee of the Federation of Egyptian Industries, and President of the Liquefied Gas Investors Association, expected an increase in demand for Egyptian gas during the coming period, as a result of global events resulting from the war between Ukraine and Russia.

And “Saad El-Din” added in press statements today, that the war will open an opportunity for Egyptian gas to expand and spread in all parts of the country. around the world, especially in European countries, noting that the efforts made by President Abdel Fattah El-Sisi in the energy sector during the past years made it a global hub for investment in the gas and oil sector.

The head of the Energy Committee of the Federation of Egyptian Industries continued that there are major industrial countries that will be affected as a result of the war between Russia and Ukraine Nea, for example, is Germany, which is a trading partner and a major importer of Russian gas, pointing out that it will suffer due to the repercussions resulting from the crisis between the two countries during the coming period. )

And in his capacity as the head of the LNG Investors Association, he made it clear that it is possible for Egypt to benefit from the crisis by opening the door to exporting natural gas to Germany and industrial European countries that need Therefore, emphasizing that Egypt is capable of achieving this and more.

He pointed out Dr. Mohamed Saad El-Din, that Egypt transformed two years ago from an importing country to an exporter of natural gas and has an exportable surplus of more than 2 billion feet per day. This comes as a result of the strategy taken by the Egyptian government led by President Abdel Fattah El-Sisi during the previous periods, in addition to Egypt’s presidency of the sixth meeting of the Eastern Mediterranean Gas Forum and the new gas discoveries that consolidated its position The region between the countries of the Middle East and North Africa and Europe.