According to the website of the Telecommunications Regulatory Authority, the agency confirmed, It has studied the means that can be followed to drive the growth of IoT services inside Egypt, as well as studying the obstacles facing the spread of these services and how to overcome them. This came with the large spread of Internet of Things (IoT) services around the world in recent times and the steady growth of these services in Egypt, especially with the state’s implementation of digital transformation plans in various sectors of the state, and in line with Egypt’s vision

, which adopts the establishment of many smart cities such as the new administrative capital, and due to the increasing number of requests submitted to the National Telecommunications Regulatory Authority in the recent period to inquire about licenses to provide IoT services using various technological means

The National Telecommunications Regulatory Authority – in accordance with Law No. 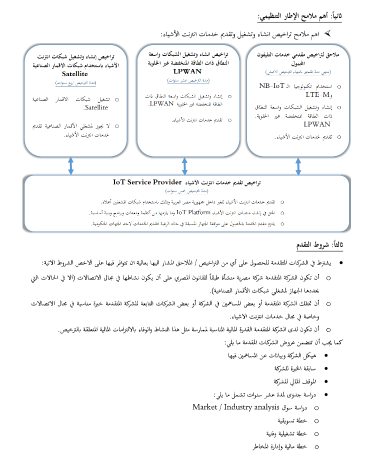 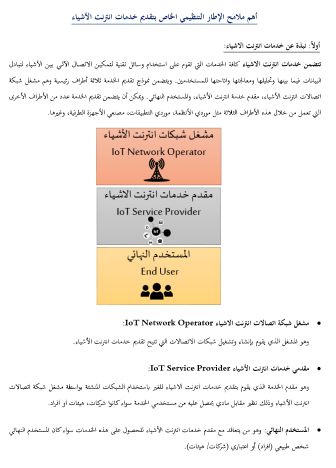